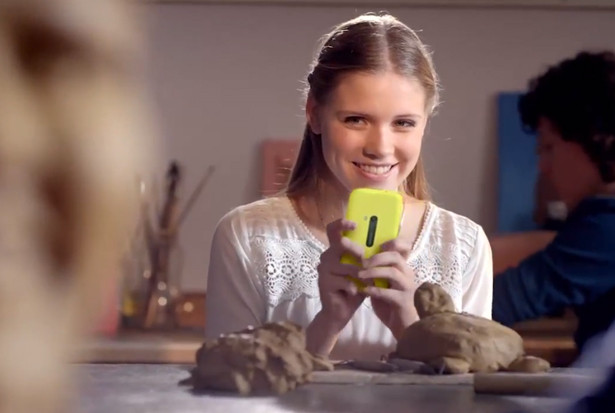 What seems to be a new Nokia Lumia has appeared in an ad for the Lumia 920 on Dutch carrier KPN mobiel. The round edged, yellow device, appears at the 5 second mark and it slightly resembles a Lumia 822, however, it looks much slimmer and at points looks digitally edited.

Being that the commercial is supposed to for the Lumia 920 and every other shot features the 920, it isn't clear if this was a mistake or a ploy to get people talking. 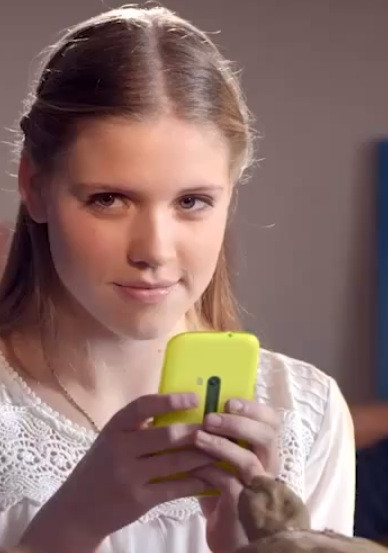 Also earlier this month two new Nokia devices were spotted in Indonesia, the Lumia 720 and 520 with not much to go on other than the names. They are likely to be shown off at Mobile World Congress and one of them could very well be the device featured in the video.