Acer, the world's fourth-largest PC hardware company, will see its current CEO leave the top job at the beginning of 2014. J.T. Wang announced his resignation from Acer today, with the company's president Jim Wong planning to take over the CEO duties from January 1st. Wang will remain as chairman of Acer until his tenure in that position is concluded at the end of June 2014. 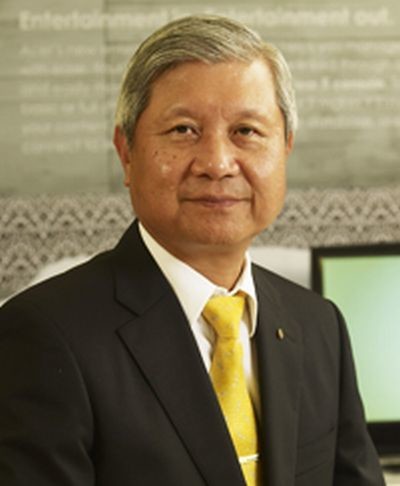 Today's announcement comes as Acer is also dealing with a bigger loss than expected for the third quarter of 2013. The Taiwan-based company announced today that it lost T$13.12 billion ($446 million) for the July-September time period. Acer has posted a loss in five of its financial quarters since 2011.

Wang is quoted in today's press release as saying:

Acer encountered many complicated and harsh challenges in the past few years. With the consecutive poor financial results, it is time for me to hand over the responsibility to a new leadership team to path the way for a new era.

Acer also announced plans to lay off seven percent of the company's 8,000 employees, which it says will help it save $100 million in the next year.

Both Wang and Wong have been very vocal in the past year about how they felt Microsoft was making a mistake in getting into the PC hardware business with its Surface tablets. Wang said that the launch of the Surface products would have a negative impact on the PC hardware industry. More recently, Acer announced plans to cut back on its Windows hardware products but will release more Android and Chromebook devices.