The Windows Phone platform has seen some pretty significant growth around the world this year, with market share rising to 10% and beyond in some regions. A major component of this growth has been Nokia's Lumia 520, its entry-level Windows Phone which can be purchased without a contract for as little as $99.

The 520 has become not just the world's most popular Windows Phone, but the most popular of any Windows product - including not only phones, but also tablets, notebooks, and desktops. 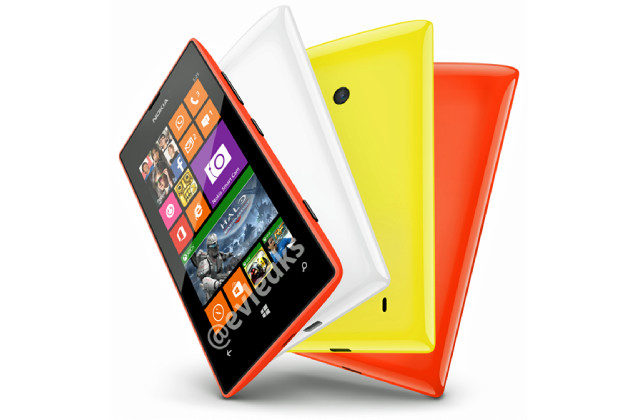 The image above comes via regular leaker, evleaks, and shows the new handset in three colours: orange, white and yellow. It is unclear whether further colour options will also be made available. 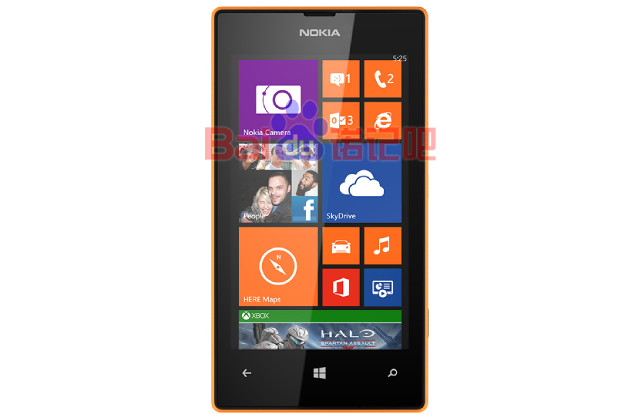 The spec sheet was leaked on China's Baidu, in a post which also included the second render shown above, and points to a solid set of upgrades for the budget-focused device:


At this stage, it seems that the only things that we don't know about the Lumia 525 are details of its price and availability - but we'll bring you those details as soon as we can, so be sure to stay tuned to Neowin!

Source: evleaks on Facebook / Baidu via WMPowerUser | images via evleaks and Baidu