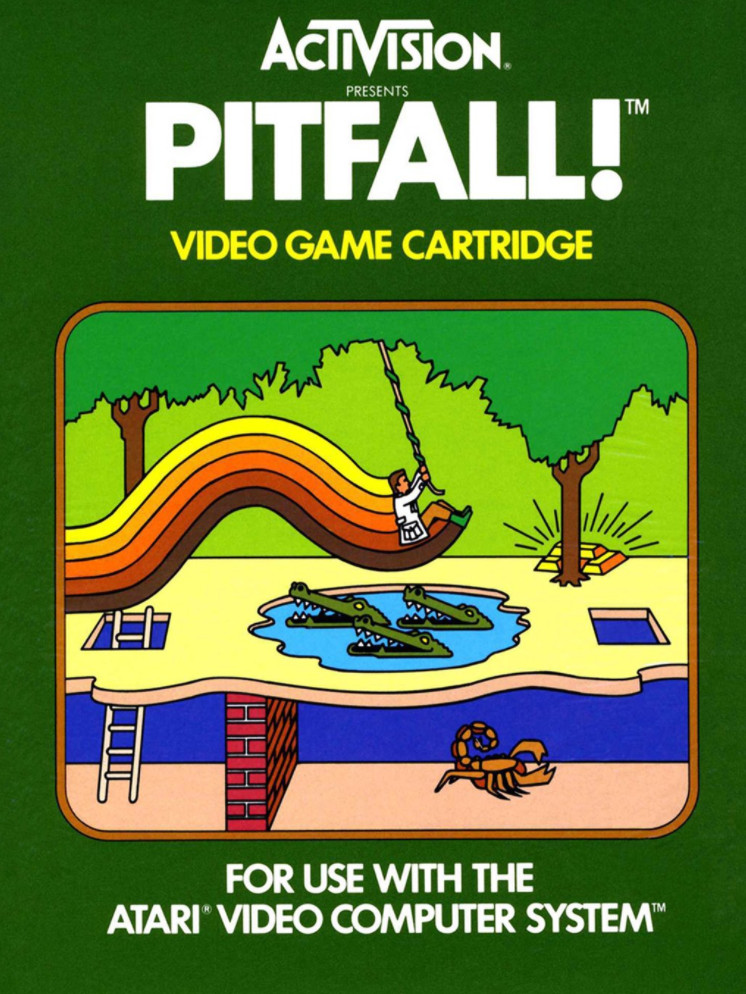 It has been 35 years since the release of Activision's Pitfall!

The game made its debut on the Atari 2600 and featured Pitfall Harry who was challenged with collecting treasures while avoiding various obstacles and dangers like crocodiles, scorpions, rolling logs, and more. Many might not know or remember but the game never had an ending, instead relying on a 20-minute timer and for players to rack up a high score within that timeframe.

Pitfall! was one of the best selling titles for the Atari 2600 moving over 4 million units. Due to its popularity, the game was ported to other consoles and even made its way to home computers. The game would also go on to spawn a sequel and would eventually see iterations on the SNES, Genesis, and even more modern consoles like the Xbox and PlayStation 2.

For those that want to try their hand at Pitfall! it is available for purchase on iOS and Android. Just be sure to download the classic version that is part of the Activision Anthology and not the endless runner of the same title.