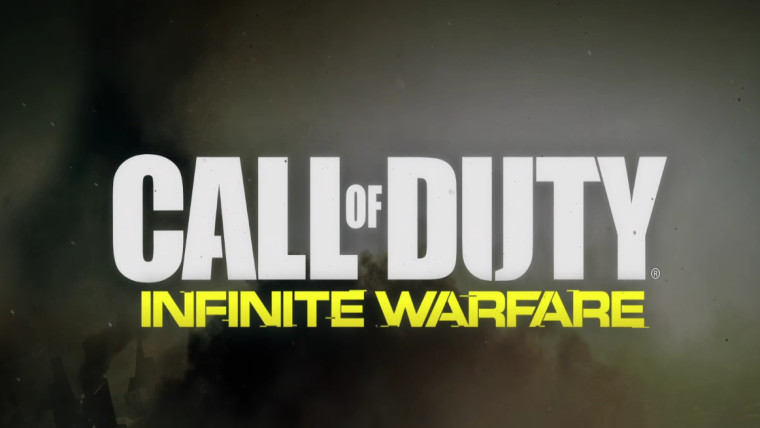 Activision officially announced its latest game in its Call of Duty franchise, Infinite Warfare just a few days ago. The YouTube trailer showcased a futuristic setting where players are tasked with defeating a group known as the "The Settlement Defense Front", which attempts to take control of Earth's scarce resources and hold the planet hostage. While the trailer has received a whopping 10 million views, many of the viewers have disliked the video. Currently, the trailer has nearly 600,000 dislikes compared to just 200,000 likes.

Most viewers disapproved of the futuristic setting, comparing it to the Halo games and casually inquiring about the absence of Cortana in the trailer. Others claimed that the $80 price tag for the Legacy Edition included $60 for the remastered Call of Duty: Modern Warfare and $20 for 'making fun of Infinite Warfare'. However, Activision is understandably determined to see its game succeed, stating that:

On the second part of your question related to Infinite Warfare, first of all you got to love the passion of gamers. This is an industry like no other, and a fan base like no other and we love that our fans treat this franchise like it’s their own and have such strong points of view about it. There just aren’t many entertainment franchises on Earth that can generate the kind of passion that Call of Duty can and that’s a good thing.

And while of course we see the passionate opinions online, we also look at other measurements. And the fact is, while it’s very early, pre-orders are off to a very strong start. Views of the reveal trailer that you referred to are up and in fact the number of likes per view on the Infinite Warfare reveal trailer are also the highest we’ve ever seen.

We’ve seen this in the franchise before. The reveal trailer for Black Ops II, which took the franchise into the future for the first time, had the most dislikes of any reveal trailer we had ever made at that time. And that, of course, went on to become our most successful game ever.

And right now, the franchise has never been stronger. We have more people playing Black Ops III, a game that takes place in the future with boost jumps and fictitious weapons and all the rest, than any game in our history. So what we know for sure is that if we always just did what worked in the past and never took any creative risks, we wouldn’t have a franchise. The day to worry is the day we stop trying new things.

It is important to note that while Activision has drawn criticism for moving away from traditional warfare in recent years, the backlash on YouTube is the first of its kind for the company. The YouTube trailer for Call of Duty: Black Ops 3 attracted nearly 400,000 likes and only 80,000 dislikes. Similarly, Advanced Warfare also enjoyed over 200,000 likes as compared to 50,000 dislikes. It will be interesting to see how the game fares once it is released to the general public on November 4, 2016.