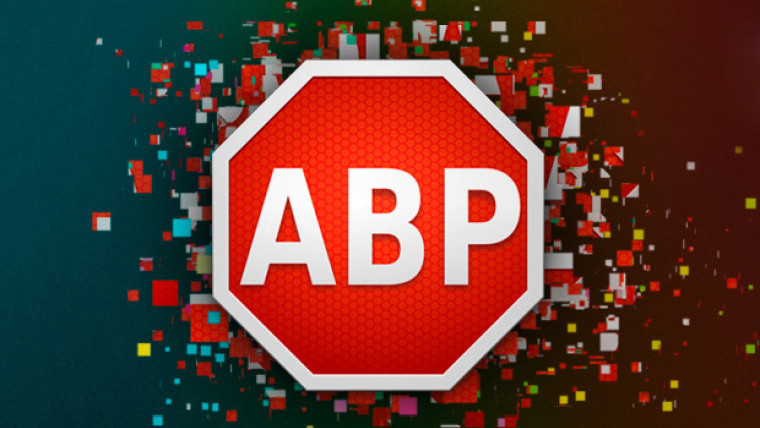 Adblock Plus, which is running on more than 100 million active devices, will now display more “acceptable ads” to users, as its owner, Eyeo GmbH, has decided to set up its own ad-tech platform, which has launched in beta. The interactive platform will allow publishers and bloggers to choose from a marketplace of pre-whitelisted ads that they can drag and drop onto their sites.

Till Faida, a co-founder of Adblock Plus, revealed the company's motives for launching the platform:

Adblock Plus introduced its Acceptable Ads guidelines in 2011. According to the ad-blocker, more than 90 percent of its 100 million users leave their ad-blocking settings on the default which allows Adblock Plus' “respectful and useful ads” to display on websites they visit.

Although stats show 90% of its users do leave the default settings of Adblock Plus as they are, that could just be a result of inexperienced users not wanting to mess with the settings in case it leads to problems. If this is the case, the expansion of the ad-tech platform could be viewed as a double-handed move by Adblock Plus to rake in a bit more cash, rather than to tidy up the online ad market.

Just like many other people, Eyeo GmbH, says it has been getting fed up with the current state of advertising online, Till Faida went on to say:

“We've been waiting years for the ad-tech industry to do something consumer-friendly like this. So finally we got tired of waiting and decided to just do it ourselves.”

To use the service, publishers will need to integrate a single tag into their page to begin using the new ad-tech platform. The beta is open today for publishers and advertisers who want to test it out and a full launch will take place later in the Autumn. You can find out more on the Acceptable Ads website.