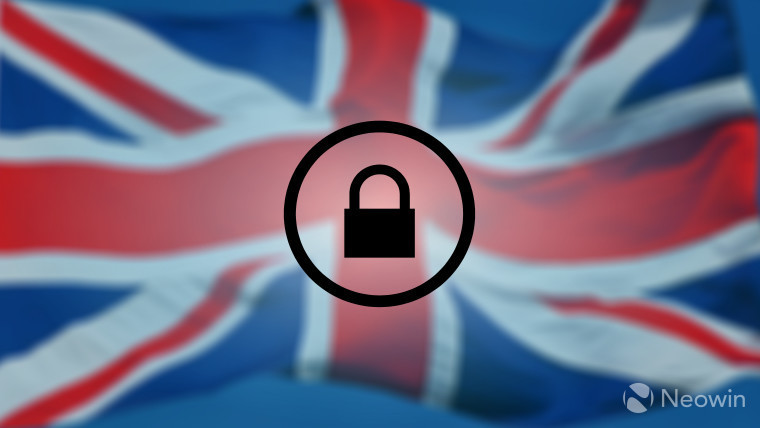 Could a firewall protect British organizations against cyber-attacks? GCHQ, the UK's communications surveillance agency, certainly seems to think so.

As The Guardian reports, its main purpose would be to protect government sites and digital services, along with other industries and organizations considered essential for national security. But GCHQ is said to be keen to extend availability to other major corporations in the private sector, in an effort to provide greater security for some of the country's largest businesses.

But given that GCHQ has - like America's NSA - been closely linked with allegations of indiscriminate surveillance, and of invading the privacy of innocent citizens in the name of national security, some organizations and individuals may well balk at the idea of their cyber security being so closely intertwined with the UK agency and its planned firewall.

According to Martin, around 200 UK cyber security incidents are detected each month by GCHQ, a figure that has doubled in just one year. While his plan is still only a proposal in its earliest stages, Martin said that a 'flagship project' like this would help to protect British citizens and organizations from exposure to digital threats.