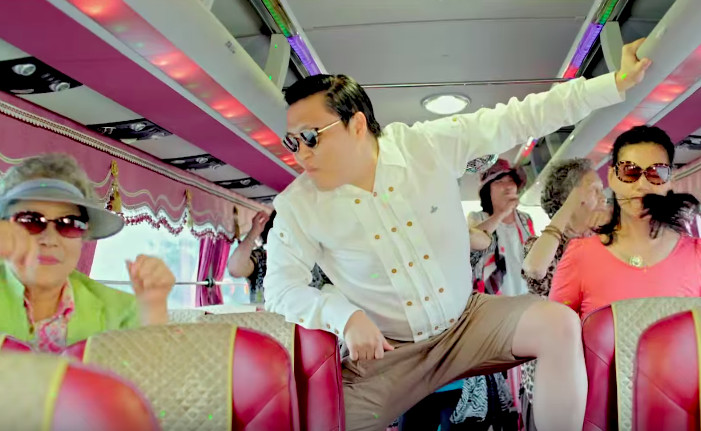 It wasn't that long ago when we reported that Psy's 'Gangnam Style' had become the most viewed video on YouTube. At the time, it amassed nearly 800 million views and this was quite a milestone. But by the end of the year, the video would propel itself to become the first video to reach a billion views and a couple years down the line, it would notch another achievement by becoming the first to reach two billion.

While reaching the two billion mark is impressive, it appears that the video has now been dethroned as the most-watched video of all time by a relative newcomer. Wiz Khalifa's 2015 'See You Again' has now taken the crown, with a total of around 2.9 billion views, which is just a tiny bit more than Gangnam Style that has a total of around 2.89 billion. Khalifa's music video is what some might call a perfect storm since it had heavy commercial exposure being the closing track the extremely popular Furious 7 movie and was also a touching tribute song to a deceased cast member of the franchise, Paul Walker.

As the internet celebrates this momentous YouTube occasion, it will be interesting to see what kind of video will arrive in the future that will be capable of surpassing these two monsters above.