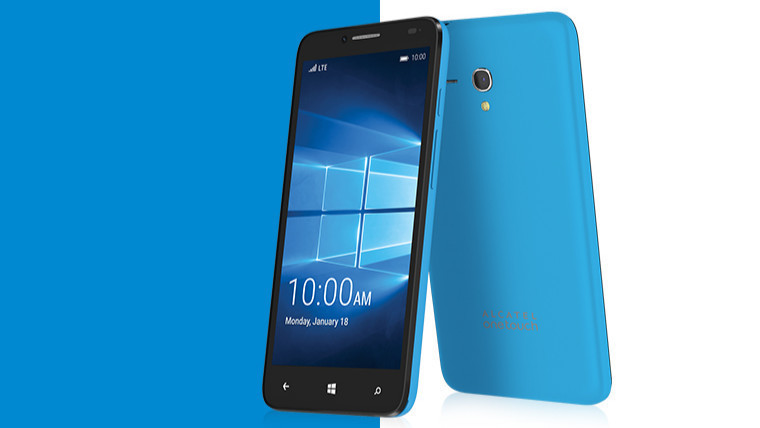 Last Monday, we reported that the Windows Device Recovery Tool was updated to include support for the Fierce XL. After that, it's not surprising to see the device being supported by the Windows 10 Insider Preview.

Microsoft also subtly mentioned that the Lumia 650 is supported by Redstone builds. Originally, the firm had reported that build 14267 was only supported by Lumia 550, 950, 950 XL, and Xiaomi Mi4, although some had reported being able to install it on their Lumia 650.

Build 14267.1004 also fixes the issue that Lumia 550 users were having where their device wouldn't recognize a charger.

If you're a user of the Alcatel OneTouch Fierce XL or Lumia 650, you're now officially supported by the Windows 10 Mobile Insider Preview and can go ahead and download build 14267.1004. Lumia 550 users can also download the build without worrying about not being able to charge their device.

Gabe Aul also noted that as devices are upgraded to Windows 10 Mobile, more devices will be added to the supported devices list for Redstone builds. He suggested that in the meantime, users can either "stay in the Fast ring and sit tight" or switch to the Release Preview ring and test cumulative updates.