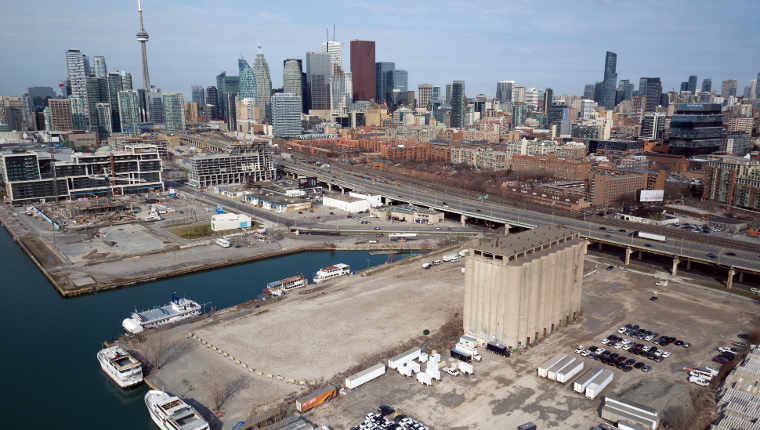 Alphabet-owned Sidewalk Labs has announced that it’s teaming up with Canada’s Toronto City to begin planning a neighbourhood, called Quayside. When finished, it will act as a sort of blueprint for cities built in this century. The new city has the aim of improving every aspect of life for city dwellers.

Some of the goals that Sidewalk Labs has with the city is to reduce pollution, commute times, reduce landfill waste, and improve the weather by reducing the impact of wind and rain, as well as increasing the amount of shade available on sunny days - this’ll be accomplished with the aid of smart buildings and tree planting. Similar principles have already been used in the futuristic Masdar City in Abu Dhabi, seen in the video below.

With the proposal, Sidewalk Labs expects to reduce greenhouse gas emissions by 73%, potable water consumption by 65%, and landfill waste by 90%. The company will invest $50 million on the initial phase of planning and pilot testing and its parent company, Alphabet, has pledged to relocate Google’s HQ in Canada to Quayside; that’s around 1,000 employees.

The huge reduction in greenhouse gas emissions would be brought around by making walking, cycling, and shared electric vehicles the main modes of transportation; with less vehicular traffic, it would also make it much safer for cyclists which ride on the roads of Quayside.

The neighbourhood will also have a strong emphasis on online connectivity. There will be high-speed communications and long-range, low-bandwidth connectivity; the latter can be used to fit sensors around the city which can detect and report on environmental data such as carbon monoxide, noise, vibration, and temperature.

The entire process of the development of Quayside is still unclear, but planning will begin with a community town hall on November 1, 2017. While the first phase will cost $50 million, the entire development could cost $1 billion. Canadian Prime Minister Justin Trudeau said that the development will house tens of thousands of people.