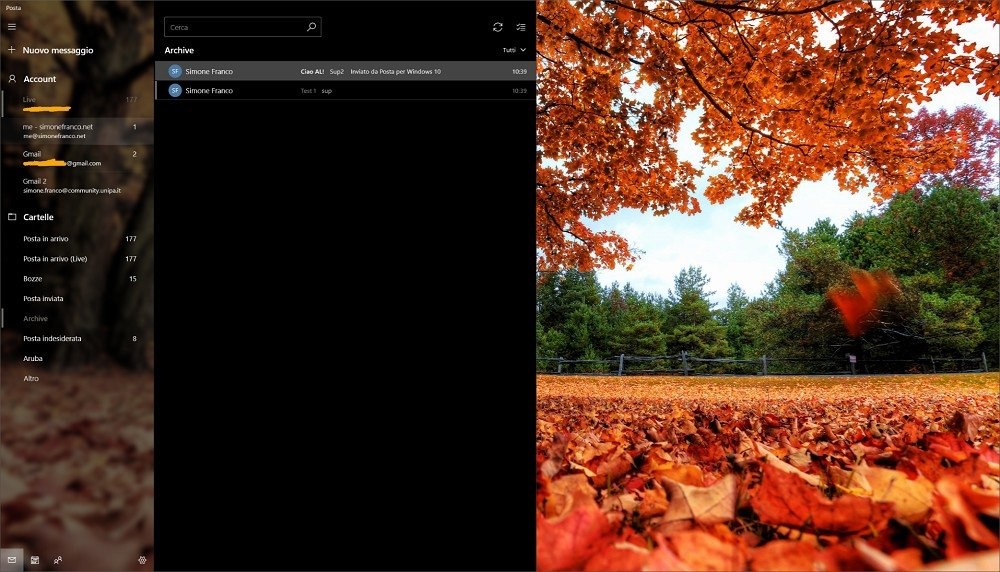 Microsoft has released the Windows 10 Fall Creators Update earlier this week, which features a handful of improvements and new additions, including the Fluent Design System, which brings a little more transparency so you can see what's behind the app, along with other noticeable changes.

A new report from Windows Central suggests that Microsoft is testing an updated Mail and Calendar app with the Insiders who have Skip Ahead enabled. The new update brings Fluent Design and a new layout for testers to play with and provide the Redmond-based company with feedback to fix bugs and issues before it's rolled out publicly.

The version being tested is 8700.40315, but the new design layout is not available for all insiders. Do note that not all Insiders with the same version have the new design, but it's possible it'll be rolled out in the coming weeks.

Previously, the company showed off the its new design language in many stock apps like Groove Music, as well other first-party software which comes with Windows 10. Microsoft Outlook for Windows and Mac are also expected to get a major redesigns in the near future.

In the meantime, you can watch an overview of the Fluent Design System in the video below: