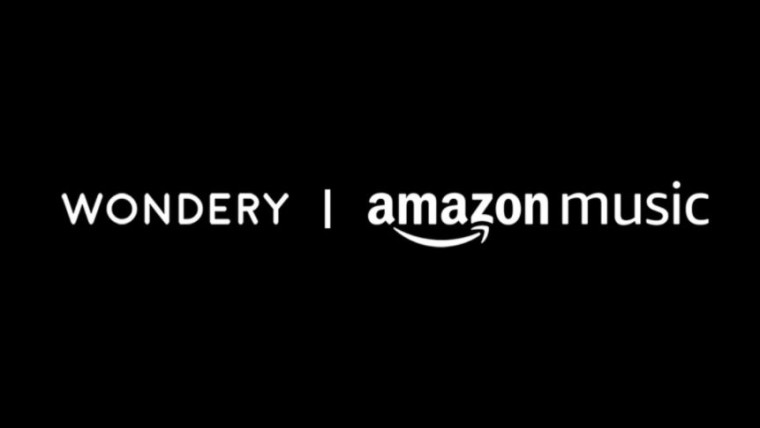 Amazon announced today that it is acquiring Wondery, one of the last major independent podcast networks. Though the firm didn't disclose the acquisition price, The Wall Street Journal reported earlier this month that the podcast maker's value was more than $300 million. Previously, Apple and Sony were also reported to have participated in discussions regarding the possible buying of the company (via Bloomberg).

This is a notable acquisition for Amazon, as it launched its podcast support in September this year. This will better equip the Seattle firm to compete against the likes of Spotify, which has been making numerous acquisitions and signing exclusive deals with creators for over a year.

Amazon stated that the Wondery deal won't change anything for listeners, as existing shows will remain available through "a variety of providers," and acquiring the podcast maker will “accelerate the growth and evolution of podcasts by bringing creators, hosts, and immersive experiences to even more listeners across the globe.”

It is however expected that Amazon Music will promote Wondery shows, which include its popular true crime podcasts like Dirty John, over other podcasts and invest in marketing them.