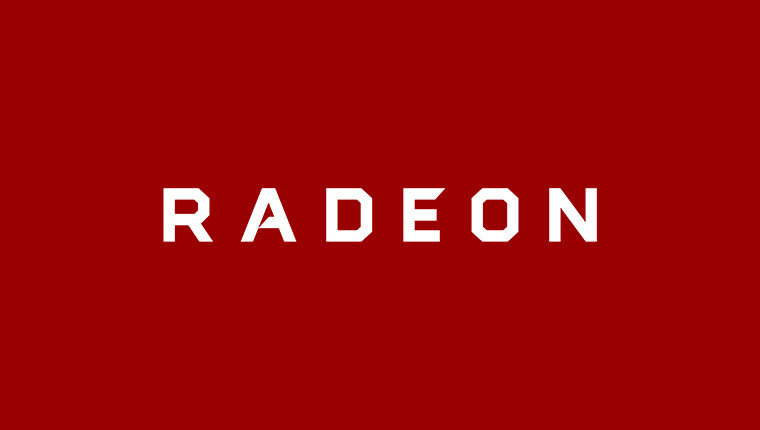 AMD has released a brand new driver update aimed at improving the performance of the newly released RPG by Warhorse Studios, Kingdom Come: Deliverance, as well as a couple of popular battle royale titles.

For those playing the medieval RPG, the Radeon Software Adrenaline Edition 18.2.2 should deliver performance boosts of up to 3% on RX Vega 56 and up to 5% on RX 580 graphics cards over the previous driver.

Meanwhile, Fortnite players with an RX Vega 56 on their machines can expect a 3% performance improvement, with the RX 580 getting a 6% boost. Lastly, PlayerUnknown's Battlegrounds should run up to 5% faster on RX Vega 56, while the RX 580 will be getting a boost of up to 7%, according to AMD.

Although the company only showed improvements on two of their products, all of AMD's GCN based graphics cards should benefit from the improvements included in the driver.

AMD has also listed the known issues in the 18.2.2 driver:

The Radeon Software Adrenaline Edition 18.2.2 driver can now be downloaded through the Radeon Settings interface or by using the download links below. The driver's release notes can be found here.