The iPhone 6 could be the biggest launch for Apple's smartphone product since the original was released in 2007. Today, KGI Securities analyst Ming Chi-Kuo, who has made accurate statements about previous iPhone launches, sent out a new research note with lots of info and predictions about the two new iPhone 6 models. 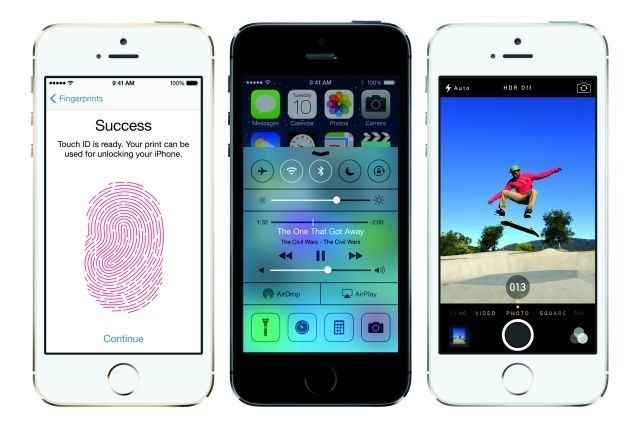 Both iPhone 6 models are supposed to be much bigger than the current 4 inch IPhone 5s.

One interesting change in the basic design, according to Chi-Kuo, is that the sleep/wake button will be moved from the top to the side on the iPhone 6, so it can be handled better by consumers who will likely hold the phone in one hand. His note added that the bezel will be 10 to 20 percent narrower, and the iPhone 6 could be between 6.5 to 7.9 mm thick, compared to the 7.6 mm case on the iPhone 5s.

Chi-Kuo also believes that sales of the larger 5.5 inch iPhone 6 could eat into the sales of Apple's own iPad mini. In order to run the larger display, the battery on the 5.5 inch version is supposed to have 50 to 70 percent more watt hours than the iPhone 5s. The 4.7 inch version is rumored to launch first later this fall, while the 5.5 inch model could go on sale later in the holiday quarter.