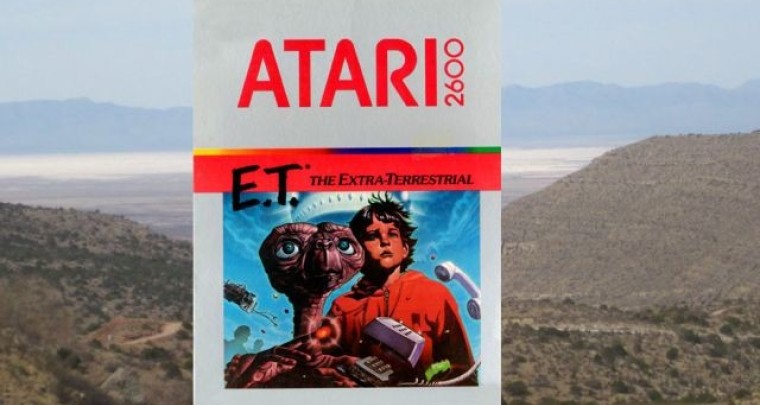 Microsoft's plan to film the excavation of a New Mexico landfill that is supposed to be filled with millions of unsold Atari 2600 "E.T." game cartridges is now set for April 26th, and the company announced today that those efforts will be free to attend by the public.

The Xbox Wire site says that the event will be held at the Alamogordo Landfill, located at 4276 Highway 54 S in Alamogordo, New Mexico. The excavation and filming for a documentary that will be shown on Microsoft's Xbox 360 and Xbox One consoles will happen at that location on April 26th from 9:30 am to 7:30 pm.

The event is the central part of the documentary, which will detail what happened with the 1982 game based on the hit film; Atari ended up with millions of unsold copies of "E.T" and proceeded to bury those cartridges in that landfill.

The documentary is being directed by Zak Penn, best known as a screenwriter for movies like X2: XMen United and Marvel's The Avengers. In addition to Penn, "E.T's" original game designer, Howard Scott Warshaw, will appear at the April 26th excavation; Microsoft said that some members of the public who show up might even be interviewed on camera as part of the documentary.