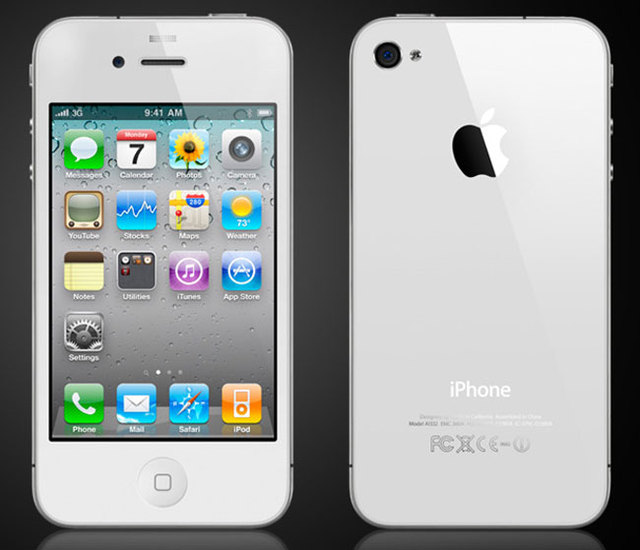 It is not often that you get to compare Duke Nukem to Apple, but when it comes to anticipated products not being delivered, the white iPhone 4 falls into that category. First announced with the black iPhone 4 last summer, Apple still has yet to release the white iPhone 4.

Apple initially said that it would be available in the Summer, then in the Winter, now in the Spring season, so it is a bit of a mystery if this timeframe will actually hold true. But with the white iPad scheduled to go on sale tomorrow, it seems that Apple has finally fixed the manufacturing issue it experienced with the white iPhone 4. According to AppleInsider:

Manufacturers will initiate production of the GSM-based iPhone 4 version in white enclosures and begin dispatching them to Apple ahead of general availability planned for next month, Concord Securities Analyst Ming-Chi Kuo told AppleInsider

While it is good to know that Apple did fix the issues in its manufacturing processes, releasing a white version of the iPhone two months before the annual June iPhone refresh is a bit curious. But if the current trend continues, Apple will continue to sell the iPhone 4 past the release of the iPhone 5 at a lower price point to help lower the barrier to entry.