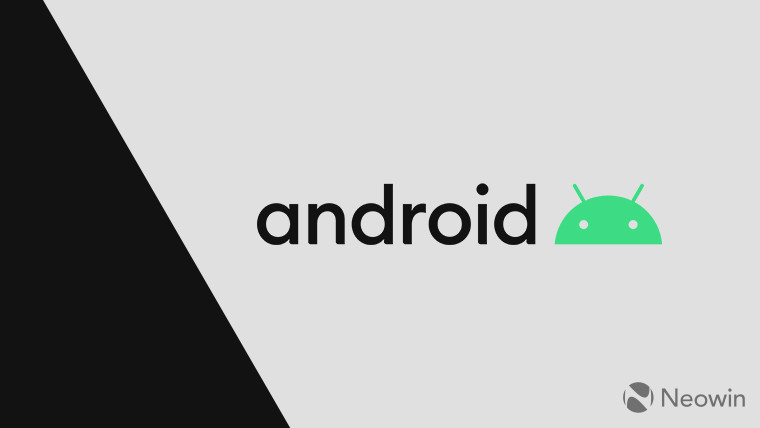 September 3 saw the release of Android 10, the latest iteration of the Android operating system from Google. Today, the tech giant announced a handful of new features for Android 10 (Go edition), which is the 'trimmed' down version of the operating system geared towards handsets that don't boast the greatest specifications.

First up, Google has announced that this iteration of Android Go is 10% faster in launching apps when compared to Android 9 (Go edition). Alongside this, the firm has brought Adiantum, which is an encryption method for devices that lack the specialized hardware to encrypt local data efficiently, to Android 10 (Go edition) as well. With Adiantum, the company believes that the phones running this version of the operating system will "have the same level of data security as any Android device, without compromising performance."

In tandem, Google has also invested in making lightweight versions of popular apps from the Play Store specifically for devices running Android Go. Google Go is one such application that was recently made available across all devices. YouTube Go is another and so is Gallery Go. With these lightweight apps, the focus is on providing better performance in areas that have weak internet connectivity all the while keeping app sizes to a minimum.

Some notable features in the search app include the ability to read-out-loud and to translate text through a live camera feed via Google Lens. Gallery Go, on the other hand, works offline and uses machine learning for facial recognition helping users categorize their pictures based on the people in them.

In the blog post, Google also released some statistics related to Android Go:

In the last 18 months, over 500 manufacturers have launched more than 1,600 Android (Go edition) device models to 180+ countries including India, South Africa, Nigeria, Brazil, and the United States. These devices, including the Samsung A2, Xiaomi Redmi Go, Tecno Spark 2, and Mobicel Astro, make up over 80 percent of entry-level Android phones activating today. In some countries, devices are now available for as low as $27.

For more information, you can visit Android (Go edition)'s website.