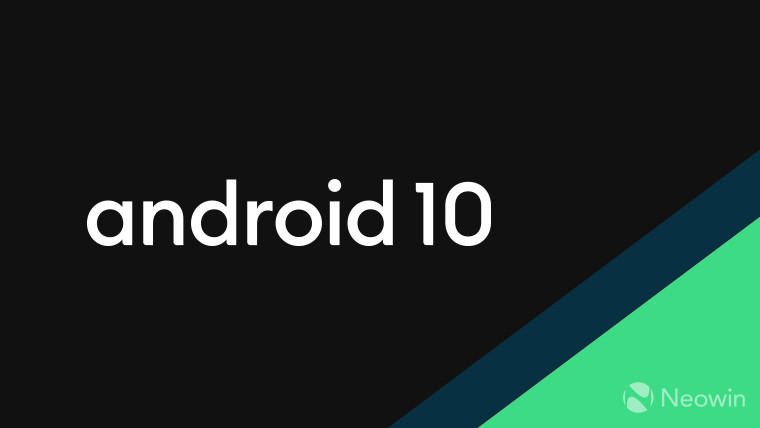 A couple of weeks ago, Google announced Android 10, and the fact that it's dropping its tradition of using dessert-themed version names. At the time though, it didn't say when the update will actually be released, despite having already released the final developer beta. As it turns out, a mistakenly published release date from Canadian cellular provider Rogers was correct; it's available today.

Google announced that the official production build of Android 10 is now available for all Pixel devices, going back to the original ones that were released nearly three years ago. The OTA should be rolling out to your device, or if you dig that sort of thing, you can manually flash it to your device using one of Google's images.

Android 10 has a bunch of new features, and Google refreshed its Android.com homepage today to reflect that. The update will come with a native dark theme, something that OEMs have previously had to add onto the OS in their own skin. You'll see it show up in apps like Calendar, Photos, and more.

There's a new Live Caption feature, which automatically captions videos, and that includes videos that you've recorded yourself. Google is building on top of its existing Smart Reply feature, adding it to Messages, integrating it into the system better, and more. The example that the company used is that if someone asks you to dinner, it can automatically pull up Google Maps and give you directions.

Once again, you'll find new gestures to navigate the UI, just like the firm introduced last year. They're more refined now though. You can swipe up to see open apps, swipe to the right to go back, and so on.

Sound Amplifier is a feature that does exactly what it sounds like. It boosts audio, filters out background noise, and more. There are also new privacy and security settings, with security updates coming through Google Play so you get them faster. Google has also done more to consolidate privacy settings in the Settings app.

There's a ton more. Focus Mode lets you pause certain apps to let you focus on what you're doing, and Family Link lets you set ground rules for children. Cameras now support the HEIF format, monochrome, and more. And there are features that are only for new devices, such as support for 5G and foldables.