It's the rumor that won't go away: Android apps on Windows. We have been hearing whispers about this scenario for about a year now and after chatting with multiple sources, we now understand a bit more about what Microsoft is experimenting with internally when it comes to Android.

It's no secret that Microsoft's app stores are a disappointment when it comes to quality apps. Yes, there are a few gems in the stores but for the most part, many big-name developers have not seriously looked at the platform. Because of this, the Windows stores are a minefield of knockoff apps trying to get you to pay for something that is free, or third-party apps that mimic functionality of the big brands that won't build apps for Microsoft's OS.

So where does this project stand right now? We have heard from multiple sources from inside the company that they are aware of Android apps running on Windows 10 for phones. One source chimed in to say that the apps that can run on Windows 10 are broad in scope and not limited to a specific set of apps as previous rumors had suggested.

At this time, the project has not received the full green light for inclusion in the final release for the OS, but it is still being considered and actively developed. 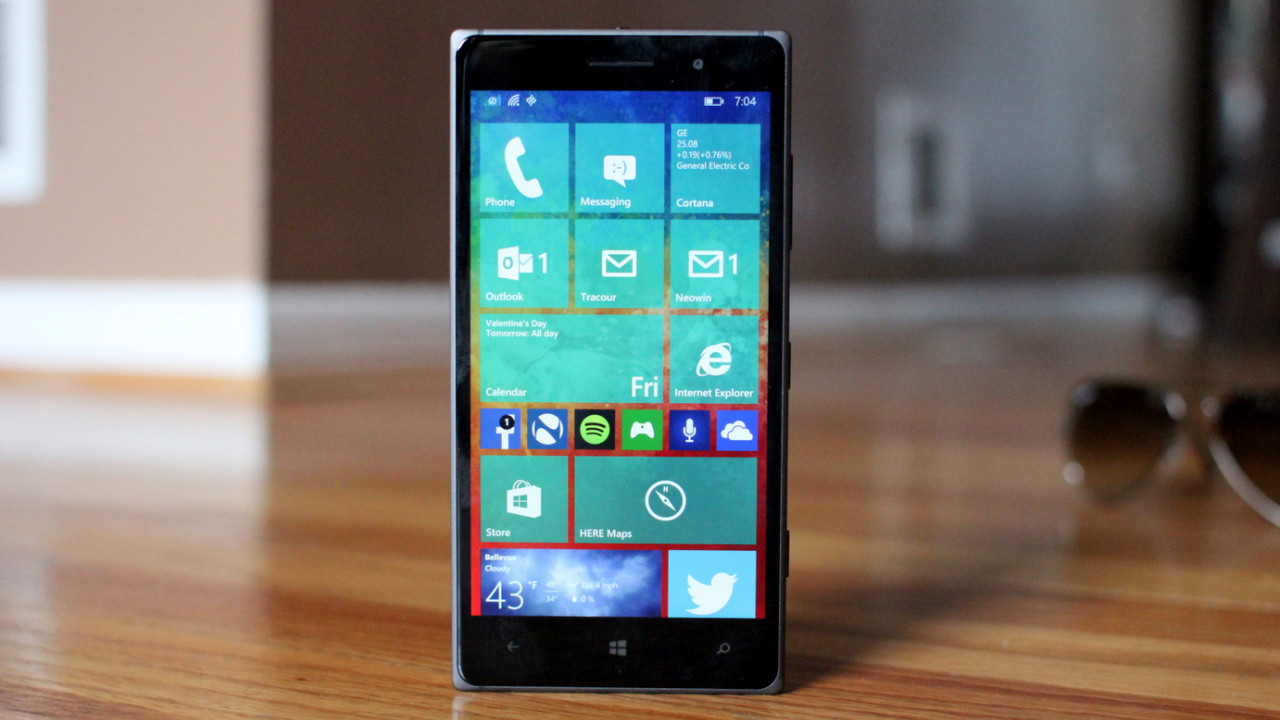 One source said that there are a couple of issues that could stall the release; one is a legal issue and the other involves developers. Without getting into specific details, there is some concern within the company that if Microsoft allows a native Google Play app to run, without any modification, on Windows, Google may take the company to court over the emulation needed to make this happen inside the Windows environment.

Seeing how Microsoft strong-armed Android OEMs into royalty deals over patents, you can bet that the first opportunity Google gets to strike back at the company, they will take full advantage of it.

The other issue is the concern that this could negatively affect future development of native apps for Windows. While Android apps on Windows 10 for phones will surely have some impact, Microsoft is still betting on its universal app platform to lure developers to its platforms as it is now easier to build for multiple devices with the same code base.

If they can convince developers to build apps for the desktop - where there will surely be millions of users by the end of summer thanks to Microsoft's free Windows 10 upgrade - they hope to entice these same devs to bring their apps to the phone afterwards. But, this process will take time and as it stands, Windows Phone needs help as the company has spent billions of dollars on its mobile platform with very little to show for it.

We reached out to Microsoft to see if they would comment on this information or if they would shoot it down. The company said that "they have nothing to share" about this topic which isn't too surprising as you would not expect them to widely discuss features that have not been announced for an upcoming platform.

As for when Microsoft might announce such a feature for Windows 10 for phones? The next logical point would be at BUILD, but none of our sources would commit to a timeframe for when the company might go public with this information.