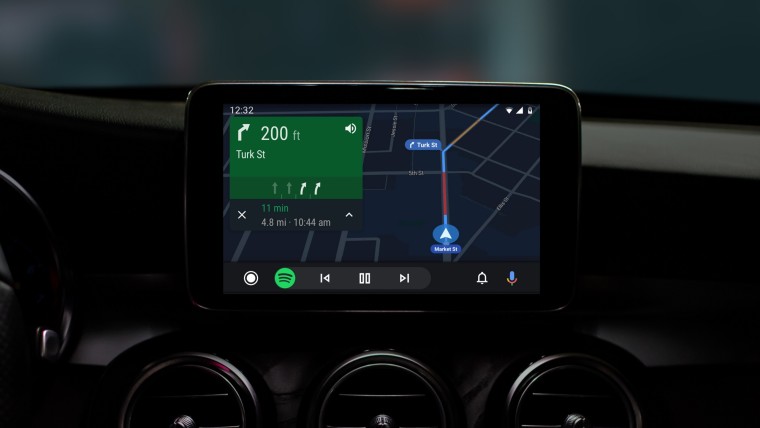 Google announced Android Auto wireless support back in April of 2018. This feature negates the need to tether your Android device to your car through a USB cable, provided your vehicle’s head unit supports the feature. However, at launch, the ability was compatible only with Google’s own Pixel line of devices, and the Nexus 5X and 6P. The company did promise that it would bring it to more non-Pixel devices, but nothing has been heard since.

That might be changing, as an Android Auto support page listing (spotted by AndroidPoilce) now lists certain Samsung Galaxy phones to be compatible with the feature. The phones include the Galaxy S line of flagships starting with the S8, all the way up to this year’s S10, and the Galaxy Note8, Note9, and Note10. As of now, no other devices from other OEMs are listed as being supported.

To be able to run Android Auto wirelessly, the said devices should be running Android 9.0 Pie or higher and should have Android Auto version 4.7 or running on the device. Of course, in addition to the phones, the car’s head unit should also be one that supports the ability to connect over Wifi.

A new experience for Android Auto is also currently rolling out to users globally. You can head into the app’s settings on your phone and turn on the “Try the new Android Auto” option to try out the new features. Additionally, you can check if your car/head unit model is compatible with Android Auto wireless by heading to this page.