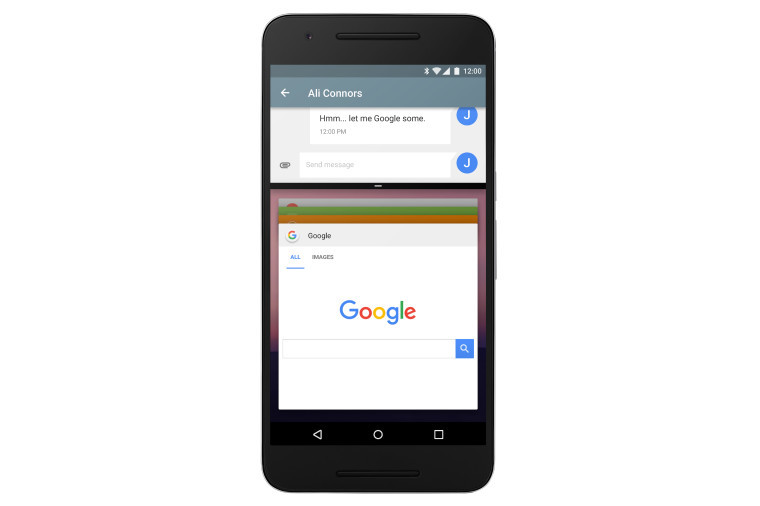 Earlier today, Ars Technica published an article called "Surprise! The Android N developer preview is out right now". The article was pulled within minutes, as well as any record of it on social media.

Of course, the Internet being the Internet, a Reddit user has managed to capture the entire article, along with screenshots. 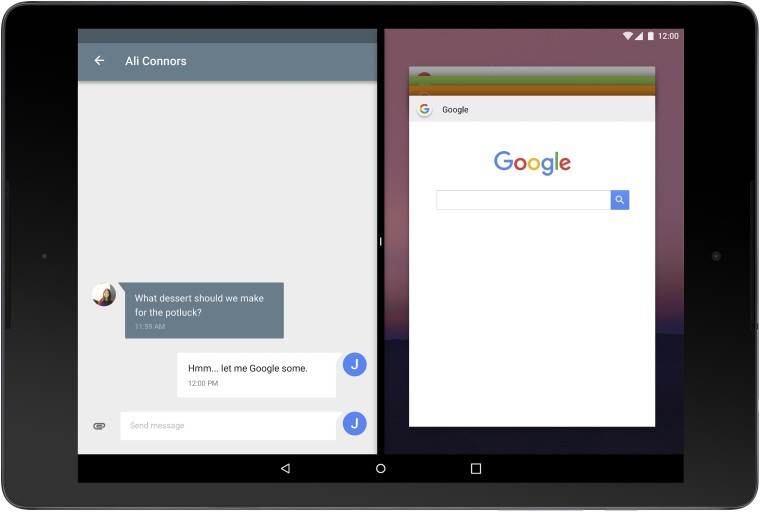 As we can see here, Android N will support split screen apps. We don't exactly know how this will be implemented. On Samsung and LG phones that already support the feature, it would be implemented through the multitasking screen, something that we don't see here. 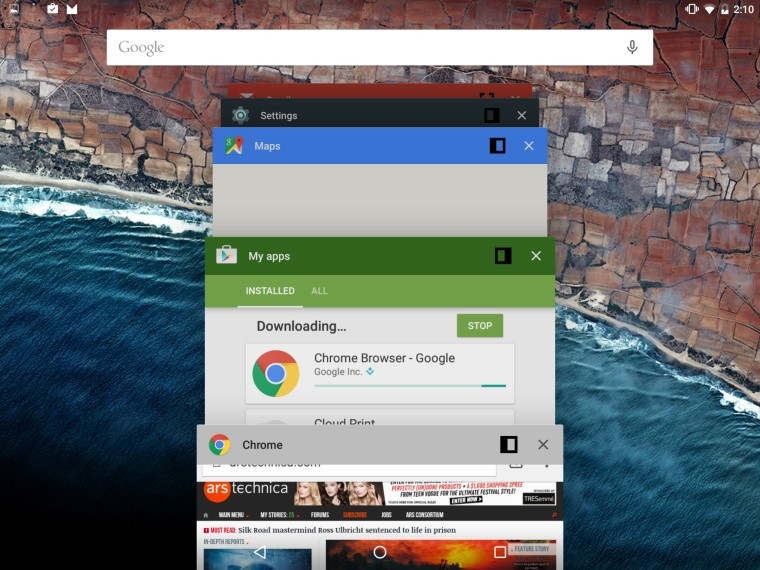 Developers will need to implement the feature with android:resizableActivity. This will allow them to decide the possible dimensions of the application. Apparently, there will also be a picture in picture mode, a feature that was introduced by Apple in iOS 9, just like split screen apps.

The notification panel will be completely redesigned. The card motif is gone, which will be replaced by a white sheet. You'll also be able to reply directly to notifications. 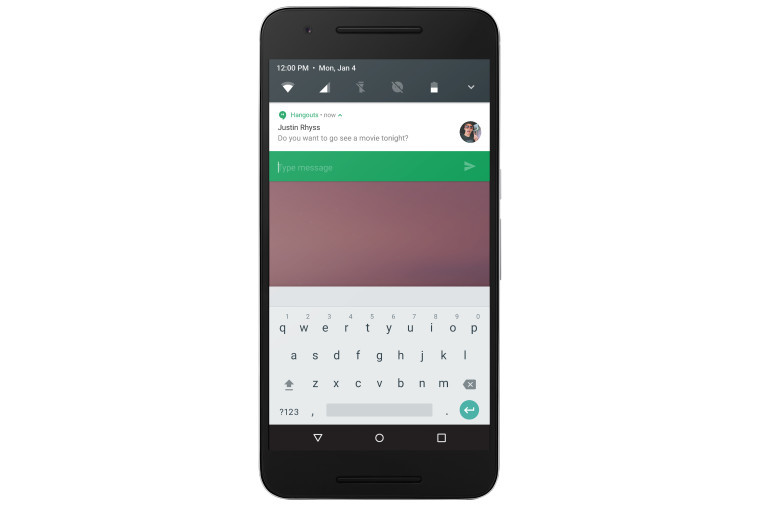 Developers will also be able to bundle notifications from a single app. There will be a new expand button to open up that bundle.

Of course, the link provided to the images for the preview now links to a page about Android Marshmallow. Google won't be announcing Android N until their developer conference, Google I/O, in May.

Last week, we also learned more about the new Settings menu in Android N. While we're getting more of a picture of what Google has planned for the next iteration of Android, it's clear that there are some big design changes coming to the OS.

What are you most excited about in Android N? Let us know in the comments below!