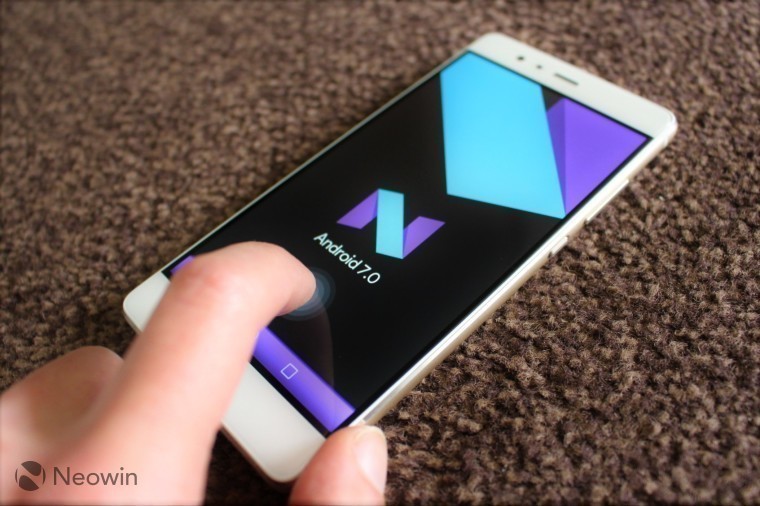 Last month, Google released the second Developer Preview of Android N, the next major version of its OS. Soon after its release, it emerged that the OS includes some degree of support for pressure-sensitive displays and associated UI functionality, similar to that offered by Apple's 3D Touch feature on its iPhone 6s and 6s Plus.

Google officially acknowledged its efforts on that front, saying that its hardware partners had requested that that support be added at the OS level, creating a standard framework for that functionality, rather than requiring OEMs to develop and maintain their own proprietary implementations.

But citing unnamed sources, Recode reports that Google has now delayed its plans to introduce that feature in the initial Android N release. The company itself has not confirmed the veracity of that claim, and the report does not give any indication of the reasons for the delay.

Android N will become 'Android 7.0' (along with a suitably tasty-sounding nickname) when it arrives later this year, but it's not clear if Google intends to bring its pressure sensitivity support in an Android 7.1 update, or if it will delay its plans even further to the 'Android O' release.

Expect to hear more about the other features in Android N at Google's I/O developer conference next week.

By the way, Microsoft Research has also been working on a project known as '3D Touch', but rather than pressure sensitivity, Microsoft's efforts are focused on displays that can sense a finger 'hovering' over the screen.