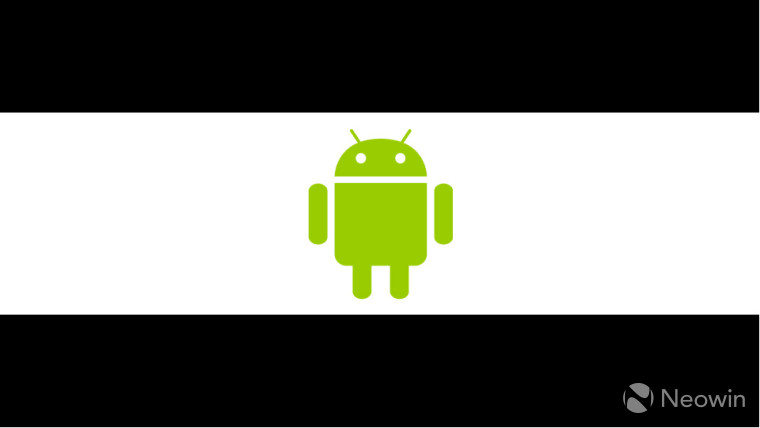 Details on Android O, the next iteration of Google's mobile operating system, have been quite scarce. That said, new rumors suggest we can expect a rather interesting set of features.

According to 9to5Google, the upcoming version will bring changes to notifications, much in the same way Nougat has. It is unclear at the moment what the specifics are, but if we look at Google's forthcoming hybrid Chrome OS / Android operating system, we can see that cross-device notification syncing is a possible addition. Since we know the firm is planning to launch the Pixel 3 during the third quarter, it may not be that big of a stretch to assume aspects of the merged OS would trickle down to Android's upcoming version.

Android O is also rumored to bring app icon badges for active notifications, providing an at a glance indication of what you may have missed while you were gone. There's also a so-called "adaptive icons" feature coming, which presumably means icons which change dynamically. This is currently the preserve of the Pixel launcher, which Google has not expressed an intention of bringing to non-Pixel devices.

In an effort to improve battery life, the next version of Google's OS will also restrict background activities from apps, much in the same way Chrome 57 currently deals with tabs. It will be interesting to see how much the battery life will be extended as a result of these optimizations.

Beyond the features above, a picture-in-picture mode similar to the one currently available in Android TV also seems to be on the cards. This suggests an intention to bring the feature to other devices, such as phones or tablets. ​Another potential feature is one that sounds similar to 'Copy Less', which emerged from a VentureBeat report earlier this month. The main idea is to help the user with 'smarter text selection", employing a floating toolbar with Google Assistant integrated. ​The MediaRecorderAPI (which allows apps to record audio and video, then save it to permanent storage) may also receive some improvements in Android O. No specifics are available at this time, however.

Last but not least, "tons of enterprise stuff" is also rumored to be on the way, with no concrete details as to what this may entail.

Nevertheless, all will be revealed in May, when Google's I/O Developer Conference kicks off.