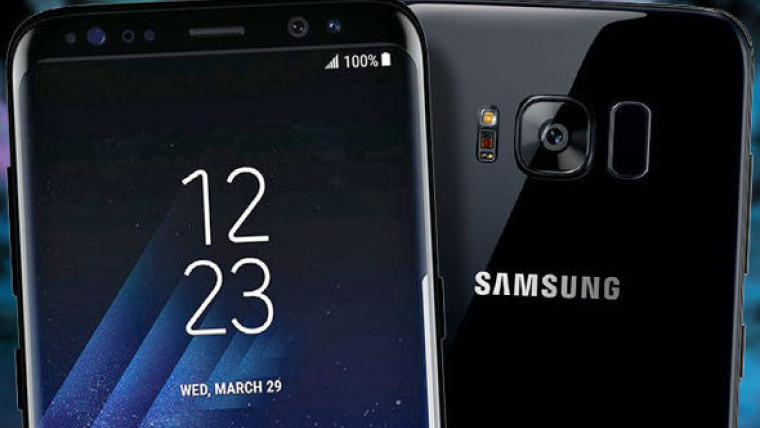 Despite issues with the Galaxy Note7, there's still a lot of excitement about the upcoming Galaxy S8, with the expected reveal occurring on March 29th at the Samsung 'Unpacked' event. While we already know a lot about the upcoming mobile device, a video leaked today that, if accurate, shows that the performance will put Samsung at the top of the mountain.

From a previous leak, the SM-G950 is the model number of the Galaxy S8, and the video, posted on Vimeo, purports to show the popular benchmarking tool AnTuTu running against a device called the SM-G950. At the end of the video, the results show a total score of 205,284.

If these results are accurate, that score would place the upcoming Galaxy S8 as the fastest mobile phone on the market, at least from a benchmarking perspective, topping the iPhone 7 which scored a record 178,397 last year. The score is also around 50% higher than the last generation of the phone.

It's doubtful that the benchmark will be the sole piece of information that will convince people to buy the upcoming handset, but everything we know about the new device has been extremely positive. If Samsung can keep the device from catching fire, they should have another successful product on their hands.