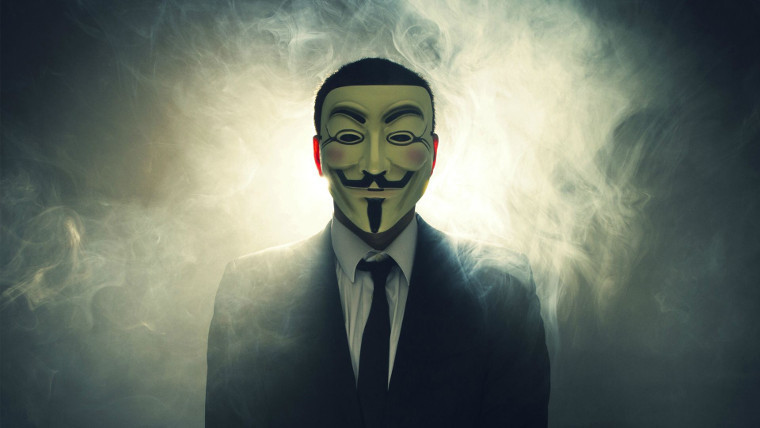 Following the tragic events that unfolded in Brussels on Tuesday, Anonymous is now declaring, once again, war on the terrorist group Daesh, also known as ISIS/ISIL. This has become something of a routine for the online group, which had taken action after previous attacks.

In a video published on YouTube, Anonymous says that “freedom is once again under attack” and urges its members and supporters to take action, either by hacktivism or other means. The group also alleges that previous actions taken by the online collective against Daesh/ISIS have been effective, by disrupting communications and depriving the group of some money.

We severely punished Daesh on the darknet, hacked their electronic portfolio, and stole money from the terrorists. We have laid siege to your propaganda websites, tested them with our cyber attacks.

The group is referencing earlier operations that followed the Paris attacks. Anonymous reportedly took down thousands of Daesh/ISIS affiliated accounts, although those reports later came into question. The hacktivists also went after websites used by the terrorist group, even replacing one with an ad for Viagra.

The group’s latest video, in which it announces #opbrussels, ends by asking viewers to join the group’s efforts and saying that they should fight against discrimination of Muslims in Europe.

Whether Anonymous’ plans have any real or lasting effect in the fight against terrorism is hard to quantify.