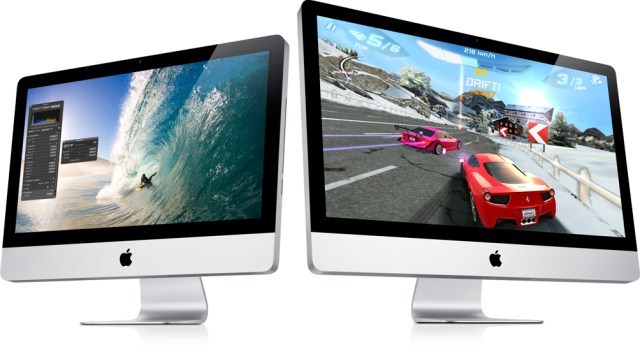 As anticipated, the updated iMac's has brought the quad-core performance of the Sandy Bridge processors to the entire family. Four new SKUs have replaced the previous models, beginning with the $1,199 entry-level 2.7GHz 21-inch and all the way up to the flagship $1,999 27-inch iMac with a 3.4GHz processor.

Apple announced in a press statement:

Apple today updated its signature all-in-one iMac with next generation quad-core processors, powerful new graphics, groundbreaking high-speed Thunderbolt I/O technology and a new FaceTime HD camera. Starting at $1,199, the new iMac is up to 70 percent faster and new graphics deliver up to three times the performance of the previous generation.

The full press release can be viewed here.