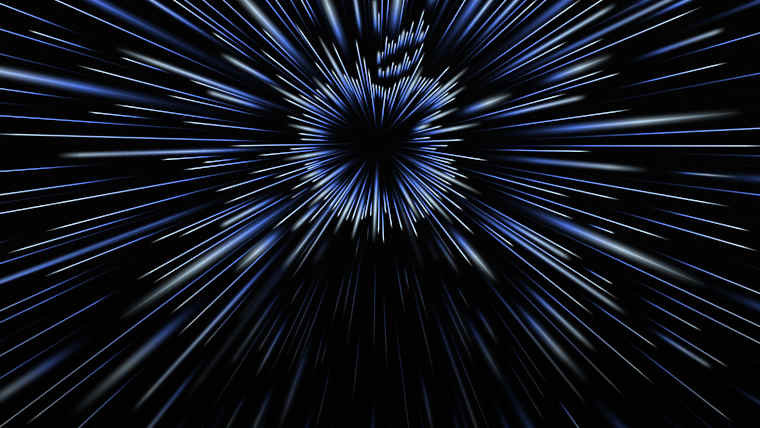 If you feel like there’s an Apple or Samsung event every other month, that’s because there basically is. Following on from an event in April, WWDC in June and an event in mid-September, Apple’s is now preparing to show off even more on October 18. While Apple is being incredibly vague about what it will show off, commentators expect there to be several new Macs shown off and possibly a refresh of its in-house processor.

Heading over to the Apple Events website, there’s a graphic of what looks like the Apple logo travelling at Hyperspace (which Star Wars fans will recognise) followed by the time and date of the event and where you can watch it. It’s set to take place at 10 a.m. PDT on October 18 and will be viewable from Apple.com or the Apple TV app, while not mentioned, it will likely be available on Apple’s YouTube channel too.

Unleashed! These next six days are going to speed by. #AppleEvent pic.twitter.com/0ops2bVPvl

Speculators believe Apple will focus on the larger MacBook Pros and the Mac Pro at this event and grace them with Apple chips. This is because Apple said last June that it would move all its computers over to its own processors within the next two years and those aforementioned are still to get the new chips, therefore, it seems likely that they will be the focus.

The new MacBook Pros (possibly 14” and 16”) could re-introduce MagSafe charging, an HDMI port and an SD Card slot. These extra options should make them more suited to the needs of professionals.

Finally, rumours suggest that Apple may show off an upgraded version of the AirPods that borrow from the design of the AirPods Pro. We won’t know exactly what’s coming, however, until the event itself. Neowin will be covering the event so stay tuned for our coverage next Monday.