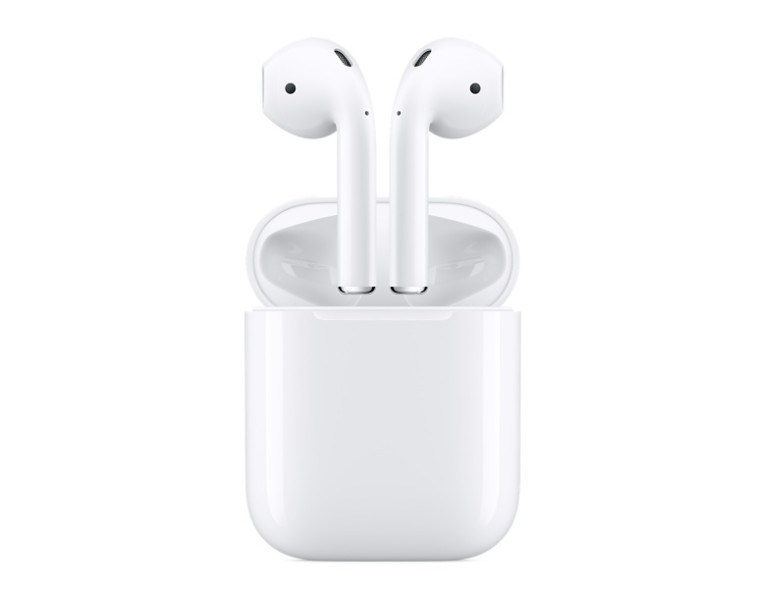 Last month, alongside the announcement of its iPhone 7 and 7 Plus, Apple unveiled the AirPods, its new wireless earphones. They offer battery life of up to five hours, but they also come with a case that contains its own battery, allowing users to charge their AirPods on the go when they run out of juice.

Apple priced the AirPods at $159, and said that they would be released in late October. But today - just a few days before the end of the month - the company revealed that their launch has been delayed.

An Apple spokesperson told TechCrunch: "We don’t believe in shipping a product before it’s ready, and we need a little more time before AirPods are ready for our customers."

However, the company is offering its customers no indication of when the AirPods will be ready, so if you were hoping to buy the new wireless earphones, you'll just have to keep waiting for now.