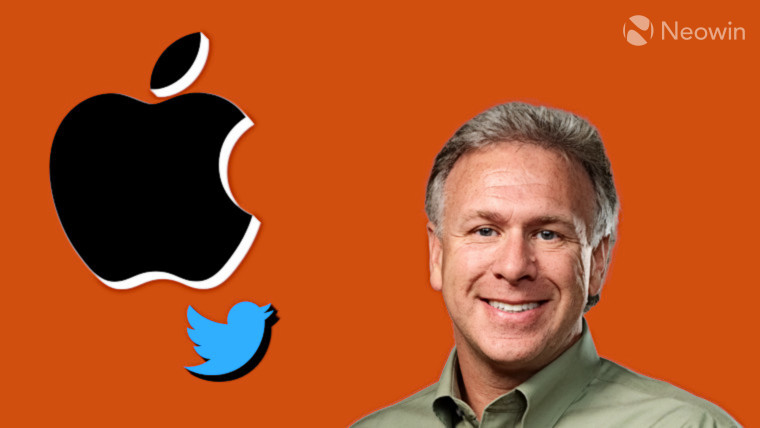 Phil Schiller, an executive at Apple who sometimes makes an appearance during Apple Events, has deactivated his Twitter account. Schiller has had an account on the platform since November 2008 and had over 260 thousand followers as of September 28. He didn’t give a reason for the deletion of his account, but it comes just days after Twitter CEO Elon Musk held a poll asking users if former President Donald Trump should have his account reinstated.

The poll was seen by 134 million people, according to Musk, and over 15 million people took part. The result ended with 51.8% of respondents wanting Trump’s account to be reinstated. Ye West and Andrew Tate, both men who have made controversial remarks, have also seen their accounts revived, but when asked, Musk seemed to say Alex Jones from InfoWars was not coming back at this time.

My firstborn child died in my arms. I felt his last heartbeat.

I have no mercy for anyone who would use the deaths of children for gain, politics or fame.

It’s unclear if these developments are what caused Schiller to delete his Twitter account, but they could have played a part. Schiller's tweets were rather sporadic, not making posts more than a couple of times a month in most cases. Most of his posts were also Apple related, with a bit of music interspersed for good measure.

It’ll be interesting to see going forward whether Schiller crops up on a Mastodon server. Millions of people have moved to Mastodon this month alone. In fact, there would be nothing stopping Apple launching its own Mastodon server that plugs into the rest of the Mastodon network. Knowing Apple, though, it would probably create another walled garden.