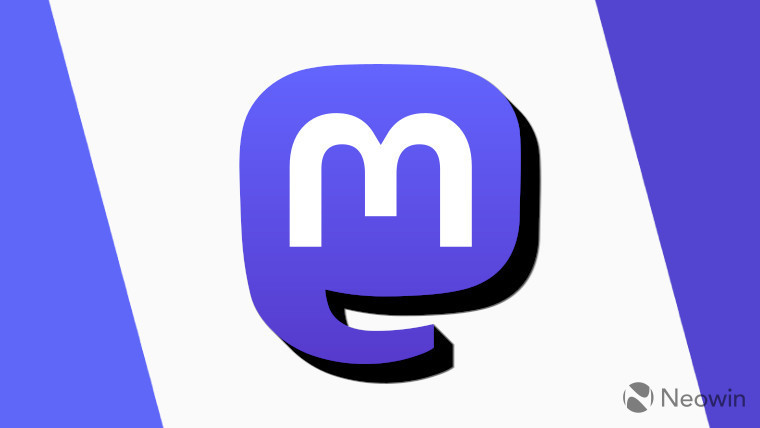 New users running to the fediverse this month alone has passed 1 million. Most of these new users are joining Mastodon, a platform being popularized through news articles claiming it to be an alternative to the Elon Musk-run Twitter. While it’s interesting to see people moving over to a decentralized, open-source platform, there’s still a bit of centralization going on as people are flocking to Mastodon and ignoring other fediverse projects like Diaspora, Hubzilla, Pleroma, Peertube, Misskey, Friendica, and more.

In October, the total number of fediverse users was 5.3 million users. That number now stands at 6.37 million. The latter figure seems to update daily so by the end of November, the new arrivals figure should be larger. Just 11 days ago, Neowin reported that the fediverse had gained half a million new users this month, and now this has already been doubled.

If you’ve ever looked into the fediverse, you may already be familiar with some of the other aforementioned services. Peertube is more or less a YouTube clone, but even users there can add friends from Mastodon and Mastodon users can add Peertube users. If a Peertube user uploads a new video, it will be shared to the Mastodon users through their feed and any comments they make will be visible under the video on Peertube.

All these connections between vastly different software projects is made possible using ActivityPub. If Elon Musk or Mark Zuckerberg felt like it, they could integrate Twitter and Facebook into the fediverse too by leveraging ActivityPub. Maybe they will eventually.

If you’re thinking about looking into the fediverse, a great place to start is Fediverse Observer. It shows you a range of servers near to your location that you can join. Remember, most of the services all talk to one another using ActivityPub, so you don’t only have to join Mastodon as most other people are doing right now. To find people on other servers, you type their username followed by their server, like this @username@the.persons.server.