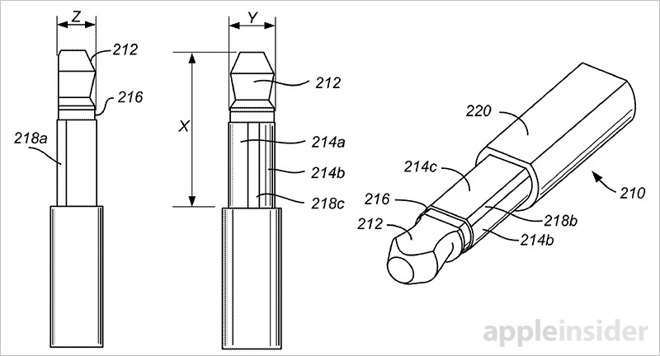 A new patent has been discovered, Patent No 9,142,925, that indicates Apple is exploring the possible use of smaller headphone jacks on their iDevices. The new plug could be introduced in an effort to make their devices even thinner. The new plug seems to have no additional functionality over the existing standard headphone connectors,but does take up about 1mm less space.

If actually brought to market, this move would likely please Apple shareholders and licensed Apple peripheral manufacturers. The move would most likely render headphones that use the standard 3.5mm headphone jack useless and will ultimately end up requiring an adapter. As you can see from the drawing, the only real change in the port is the flat side that gives it a distinct "D" shape. 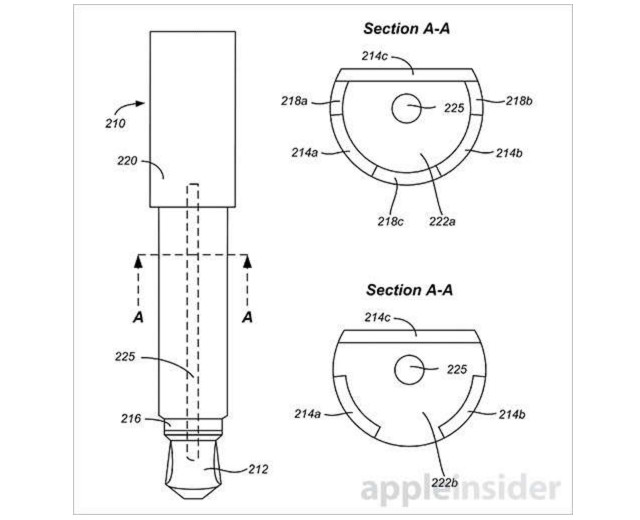 For now this is only a patent, but the potential change follows a long pattern of Apple choosing proprietary connectors over industry standards for what can be argued as anti-consumer reasons.Naturally, if this port does come to fruition in a future Apple product, it will become another high margin revenue stream.