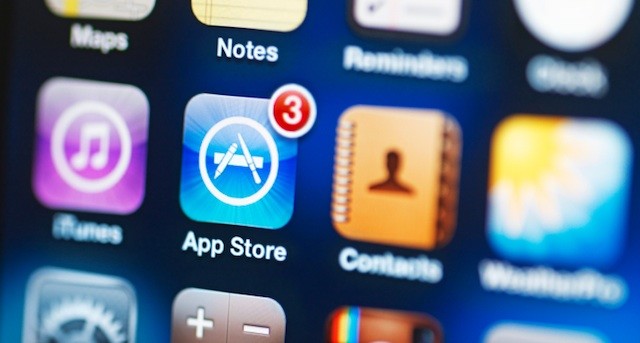 One of the top games in Apple's App Store recently has been 'Weed Firm,' a game that sets the player up as a grower and distributor of marijuana. The game is somewhat controversial and shot up the rankings of the App Store quickly becoming number one. The app has now been pulled by Apple, possibly for violating the guidelines set out for the App Store.

When the game disappeared the developers, Manitoba Games, tweeted that the app would be "down from the App Store for a few days" due to "a few maintenance things." The tweet may not represent the whole picture, however, as Manitoba Games note on their website, the decision was "entirely Apple's...not ours." The reason Apple removed it is still unclear with the developers saying the game must have been "too good".

Manitoba Games claim that the app will return to the App Store soon, possibly minus some of the more controversial aspects of the game. Apple's removal of 'Weed Firm' appears to be even more strange when apps such as Grand Theft Auto: San Andreas portraying similar scenes and still being available. In their guidelines, Apple reserves the right to remove apps that are "over the line."