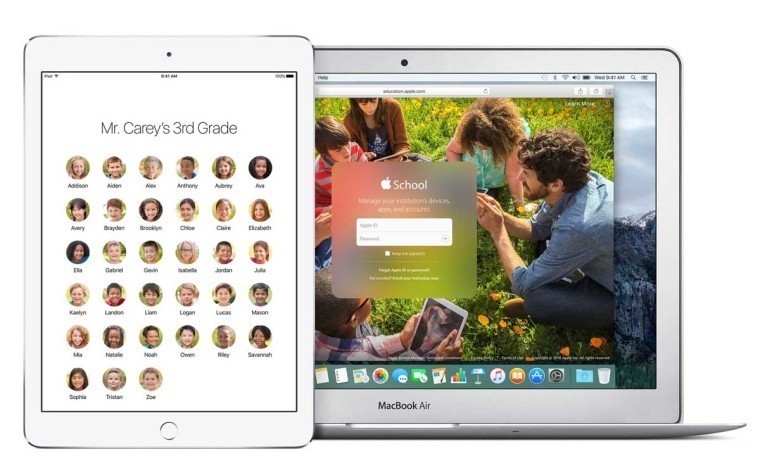 Today, Apple released the fourth iteration of their current beta cycle, which includes iOS 9.3, OS X 10.11.4 El Capitan, watchOS 2.2, and tvOS 9.2. Apple seems to be sticking to a biweekly schedule for releasing these builds.

While version numbering would dictate that these be minor updates, they do include quite a few new features; however, they are each the fourth iteration of said updates, so these particular builds don't contain much that's new.

With all of these updates, iOS 9.3 is the star of the show. It includes Night Shift, a feature that promises to help users sleep better by cutting down on blue light when the sun goes down.

This particular build changes the icon for the Night Shift toggle in Control Center. 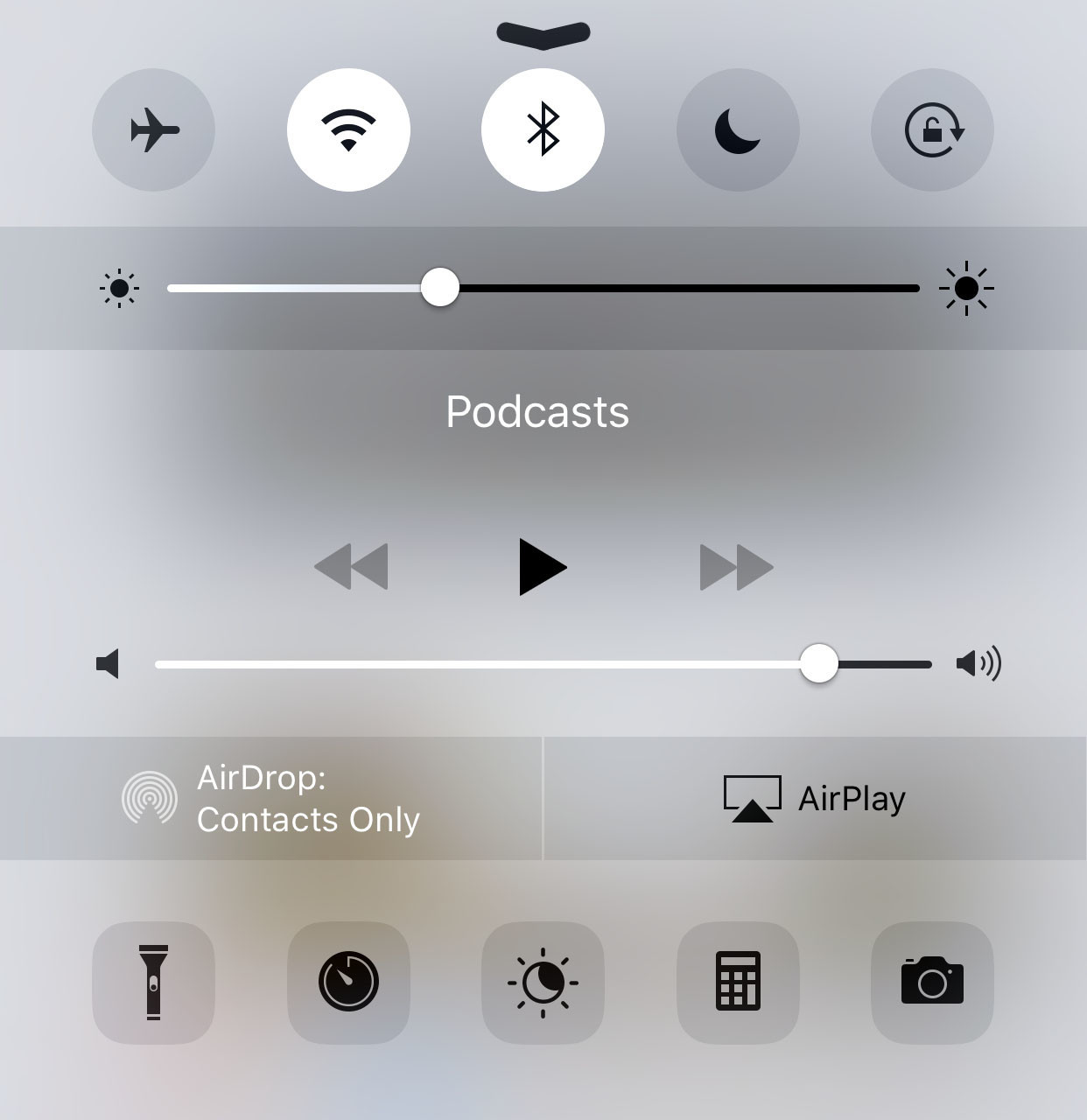 The latest update for OS X will include a number of new features, mostly that parallel iOS 9.3, such as password protection in Notes. It also includes Live Photo support in Messages as well as the ability to import notes into the Notes app; however, OS X 10.11.4 will mainly focus on under the hood improvements.

Like the others, tvOS 9.2 contains quite a few features for a minor update. Among them are Bluetooth keyboard support and folders for apps on the home screen.

Siri also gains the ability to search the App Store, users can use voice dictation for search or user name/password entry, and iCloud Photo Library is finally supported.

This build also includes new firmware for the Apple TV remote. There's also a "What's New" section in Settings, although nothing happens when you click on it just yet. 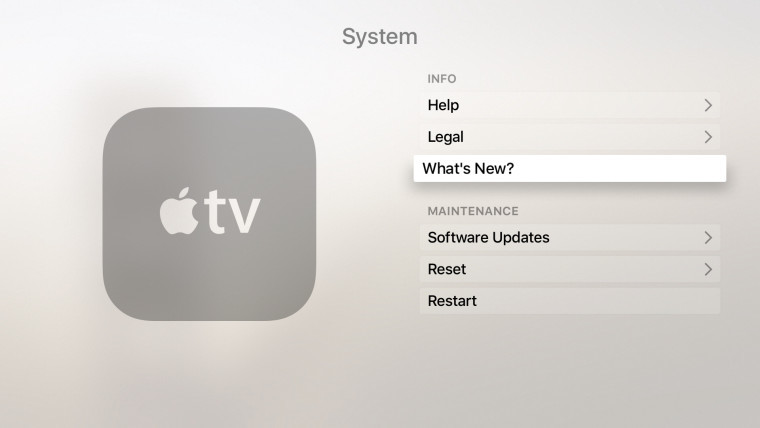 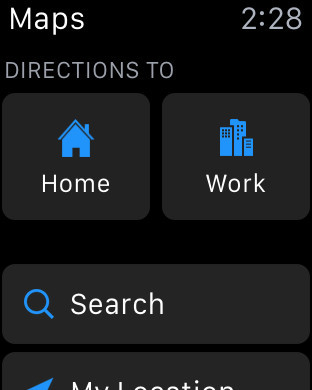 The only new feature in the original watchOS 2.2 update was the ability to pair multiple Apple Watches with a single iPhone, leading many to believe that there is an Apple Watch 2 on the way. In the second beta, Apple introduced a new Maps app.

According to the watchOS 2.2 beta 4 release notes, this build is mainly about bug fixes.

Xcode 7.3 beta 4 is also available. The main feature is that it supports the above beta software.

Noticed anything else new in any of the new betas? Let us know in the comments below!