Apple services are currently experiencing a major outage around the world, with widespread reports across social media of users from Australia to Vietnam unable to gain access.

The issue is affecting key services, including both the iOS and Mac App Stores, which are spitting out error messages indiscriminately when users try to access content. Many app listings are completely inaccessible, while some music and video content can be seen, but not purchased. 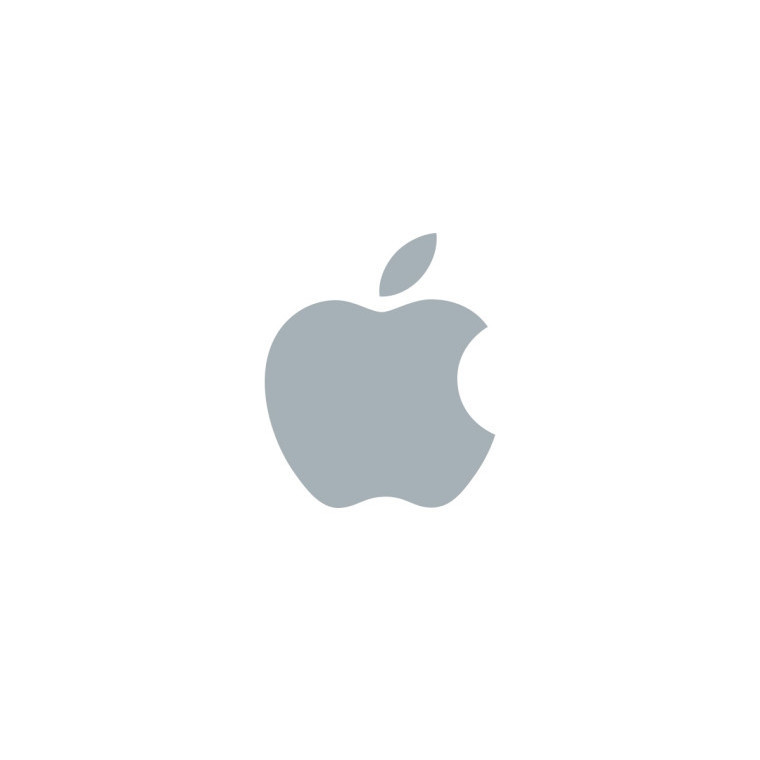 The extent of the problems appears to vary between countries, and the issue is being compounded by the fact that the Apple Support service has also gone down, leaving many users even more frustrated.

iTunes Connect and TestFlight are among other services that have either collapsed completely in certain markets, or which are only working intermittently.

At time of publication, the issues had been affecting users for several hours. Predictably, and in unmistakably Apple fashion, the company has been ignoring media requests for information, and according to its status page, there are no problems with its services at all.

All Green guys. 3 hour outage must be in your head. pic.twitter.com/FlpKoUITy2

The Next Web managed to speak to developers who had themselves been in contact with Apple (yes, this is how media relations work with Apple...), who said that the company had advised them to expect a resolution within the "next two hours".

That would indicate an estimated fix time somewhere in the region of 1400-1500 GMT - but depending on the extent of the problems, it may take a while longer for all services to be restored worldwide.

Source: Apple | Thanks for the tip, Anthony M!