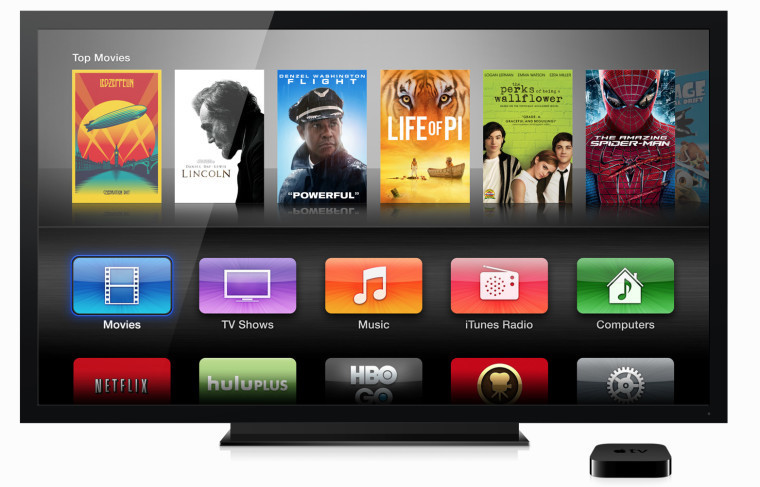 For years now we’ve been hearing rumours regarding an Apple-branded TV. They never materialized into an actual product and according to a new report they never will, at least not in the foreseeable future.

An Apple TV or iTV, the screen kind, not the set top box kind, has been on many people’s wishlist for a long time now but according to the Wall Street Journal there’s no chance of such a product coming out anytime soon. But that’s not to say that previous rumours were completely untrue or fabricated.

According to this piece, Apple had been experimenting with TVs for over ten years before the company finally shelved the project indefinitely, more than a year ago. And the whole explanation for this move comes down to the fact that top execs at the company never saw the product as appealing or different enough from what the market already offers.

Apple, a company known for coming in late but then taking over markets thanks to great quality, design and features, had tried out numerous technologies. Among these were 4K screens, a laser projector behind the glass, embedded cameras in the TV and so on, but none of them made the Apple TV appealing enough. And as of right now it seems like the company has given up on the project.

Meanwhile Apple executives have been focusing on the set top box version of the Apple TV, a new version of which is expected to be launched later this year. Also in the works is a streaming service that also bundles TV channels, a project that Apple has been pursuing for a while now.

In either case, Apple is definitely interested in the TV space and we’ll learn more about the company’s plans as we move closer to its World Wide Developer Conference.