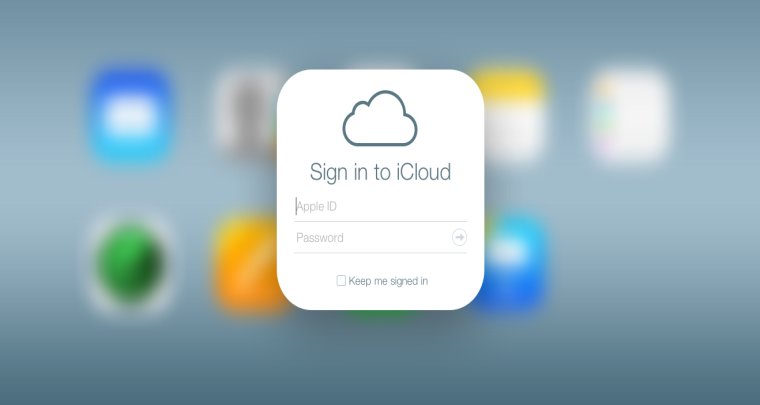 Despite his assurance that the recent iCloud hacking scandal wasn't a result of a security breach or compromise of the service itself, Apple CEO Tim Cook has announced that the company will be implementing new features in order to provide an extra layer of security in case of any unauthorized account access.

The statement came in an interview with the Wall Street Journal, where Cook discussed the iCloud hacks and how the events transpired. Most notable was his reiteration that the attacks were all targeted, and that no compromise of iCloud's security or infrastructure -- large scale or otherwise -- had occurred.

That considered, Apple is still taking increased steps to beef up the security of its services, including a new system which will push an alert to an Apple device if someone attempts to change the password for the account connected to it. An alert will also be sent if iCloud data is restored to a new device, or if a log-in attempt is made from an unknown Apple device.

Cook says the new notifications will be implemented in two weeks. Until then, users are urged to make sure their accounts are secure, including using strong passwords and choosing high quality security questions.