Motorola has announced its latest line of handsets for 2014. Although they will retain the same model identifiers (Moto X and Moto G), Motorola has taken great strides to differentiate its new handsets from the previous year's models. 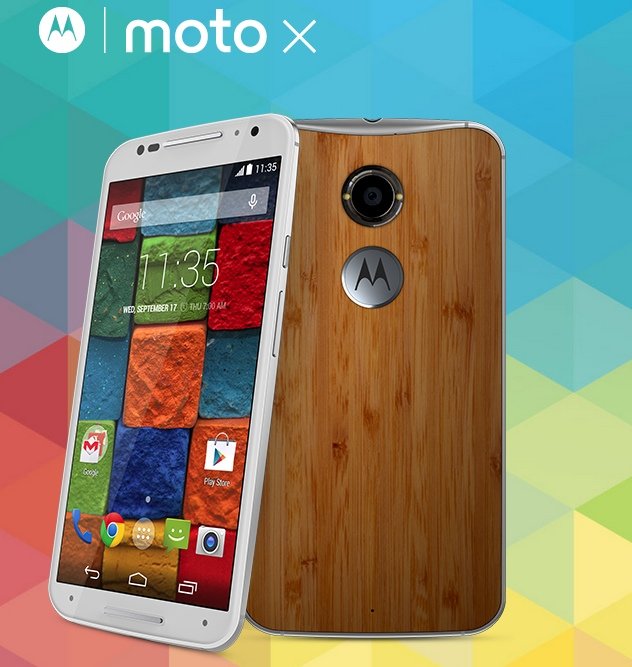 The heavily rumored Motorola X + 1, now officially known as the Moto X, will offer an upgraded display that is both larger and capable of a higher resolution. The new Moto X will have a 5.2” 1080p display, a 2.5GHz Quad-core Snapdragon 801 processor, 2GB RAM, 13MP camera, 2MP front-facing camera, will come in either a 16GB / 32GB option, and have a 2300mAh battery.

Similar to last year's flagship, the new Moto X will be fully customizable thanks to Motorola’s Moto Maker program. Although they won’t be shipping from or be made in the United States, you will get a new option of choosing from four different types of leather. The leather option will join the already robust set of 25 different plastic and wood options.  The Moto X will be available in late September for $499.99 USD. The device will also be available with a two-year contract for $99.99. 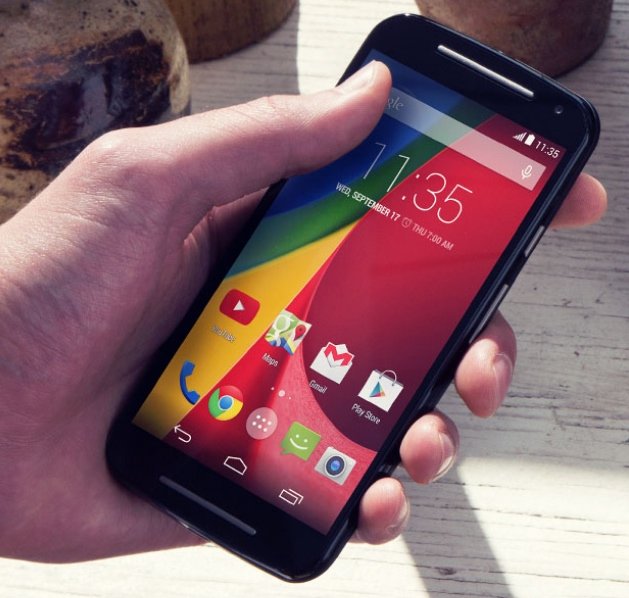 The Moto G has also been updated with a couple of nice upgrades of its own, but will still be priced under $200 USD.  The new Moto G will offer a 5” 720p display, 1.2GHz Quad-core processor, 1GB RAM, 8MP camera, 2MP front-facing camera, and will come in either an 8GB or 16GB configuration. The phone will also be available in a single SIM or dual SIM option. Unlike the Moto X, the Moto G will only be customizable via removable back plates that will be available directly from Motorola.  But, priced at $179.99 USD, you can't really complain or ask for more from a mid-tier device. The Moto G will be available today at 11am CST. 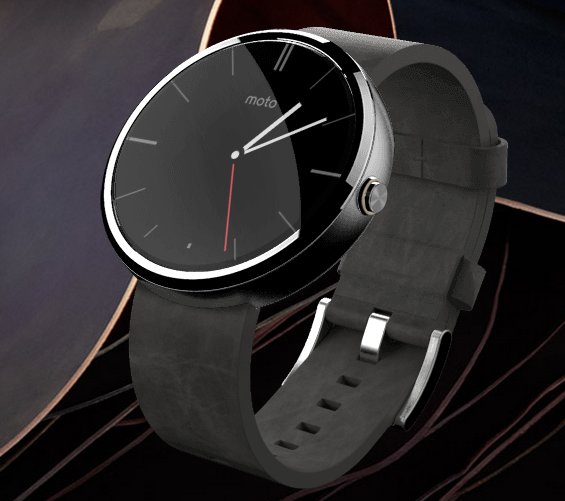 The Moto 360 has been the talk of the town since its initial debut in March. While we got a sneak peek of the device at Google I/O, there were still a few important unanswered questions that remained. With the official announcement of the Moto 360, we now finally get the last bit of details about the device, before it officially hits retail channels. The Moto 360 smartwatch will function much in the same manner as other Android Wear devices, but will have a unique circular display. The display will utilize Corning’s Gorilla Glass for protection and will come standard with a Horween leather strap. The classically designed smartwatch will be available at 11am CST for $249.99 USD. It will be available from Motorola, the Google Play Store, and Best Buy. There will be a premium option available in the fall that will come with a metal band, it will retail for $299.99 USD. The metal band will be made available for early adopters and will be sold separately for $79.99 USD. 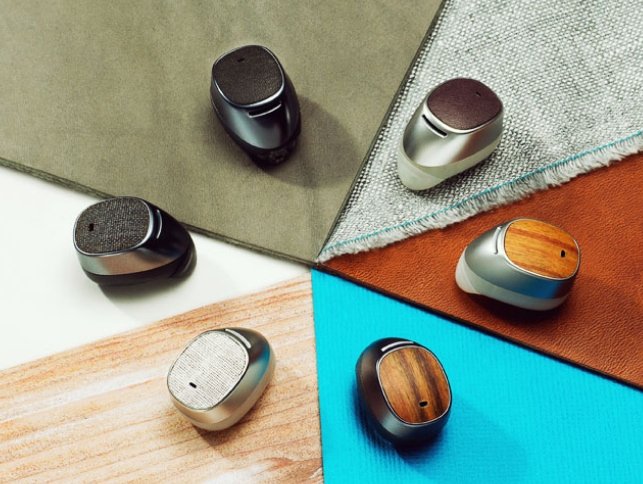 Lastly, and most unexpected is Motorola’s announcement of a new Bluetooth earpiece dubbed the Motorola Hint. The earpiece is unique in that it discreetly fits inside your ear, giving you the freedom to finally look like a normal human being while using a Bluetooth earpiece. The small earpiece will also come with a case that will charge the device up to two times giving it a total of 10 hours of talk time. The earpiece has a wide variety of designs and will be available for $149.99 USD later this fall.