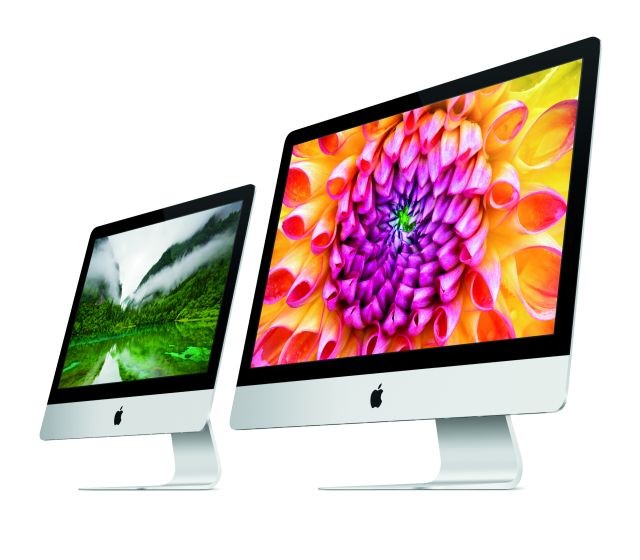 In late October, Apple held a press event where it announced a ton of new products, including the fourth-generation iPad and the new iPad mini tablet. It also announced a new 13-inch MacBook Pro with a Retina display. All of those products have since gone on sale.

However, yet another new product that was announced at the same press event was a new version of the all-in-one iMac. Apple went silent on when that PC would go on sale, which lead to speculation that the new iMac would not ship until sometime in early 2013.

Today, Apple officially announced that the new 21.5-inch iMac would go on sale online and via Apple Stores on Friday, November 30. The larger 27-inch iMac will also go on sale on that date online but won't actually start shipping until sometime in December.

Both versions of the iMac feature a new design with a case that is just 5 mm thick, along with a new display that Apple claims cuts down on reflections by as much as 75 percent. Both versions will have 8 GB of RAM and a 1 TB hard drive,  There's also the option of adding a 128 GB SSD with a standard hard drive that the iMac sees as one single "Fusion Drive" for increased performance.

The new 21.5-inch iMac has a starting price of $1,299 and features a 2.7 GHz Intel Core i5 processor and a NVIDIA GeForce GT 640M graphics card, with upgrades available for higher prices. The new 27-inch iMac will be sold with a starting price of $1,799 with a 2.9 GHz Intel Core i5 chip and a NVIDIA GeForce GTX 660M graphics chip, again with upgrades available for higher prices.