Earlier this month, Apple announced a price reduction on its multimedia set-top box, slashing the cost of the Apple TV by almost a third to just $69. That's a pretty appealing price for a device that already had plenty to offer when it was priced at $99, but the next-generation model looks set to be even better. 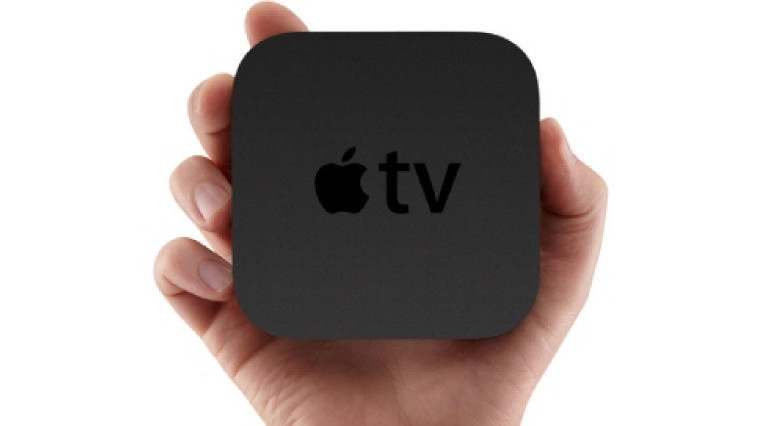 According to BuzzFeed - which has been speaking with the oft-cited (but perennially unnamed) "sources familiar with the company's plans" - Apple will unveil the new box at its annual Worldwide Developers Conference in June. The new Apple TV box will finally get its own full App Store, according to the report, and a software development kit will be made available to enable devs to create new apps and experiences for TV-sized displays.

These additions would be a welcome improvement, particularly in the face of growing competition from Amazon's hugely popular Fire TV; from Google, with its Android TV platform; and from Microsoft, which is bringing Windows apps to its Xbox One console later this year.

Along with these improvements, Apple is - unsurprisingly - said to be readying significant upgrades to the device's hardware, including "the company's latest A8 system-on-a-chip - or a variant of it", and a "dramatic increase in on-board storage."

But for many people, the most exciting addition may well be Siri voice control - a feature that Apple TV users have been eagerly awaiting for some time. Some form of integration with the company's HomeKit home automation platform is also on the cards.

Later this year, Apple's new TV subscription service is expected to launch - and alongside its new set-top box, it looks like the company will have a pretty compelling offer ready for the living room in the months ahead.