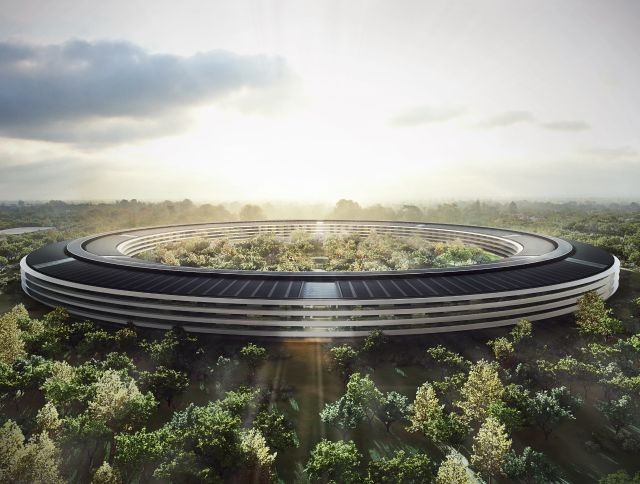 In 2011, Apple revealed plans to build a massive new structure in its home town of Cupertino, California. The main building got the most attention with its UFO-like design. Now the company has submitted newly updated plans for this huge construction project to the Cupertino government. 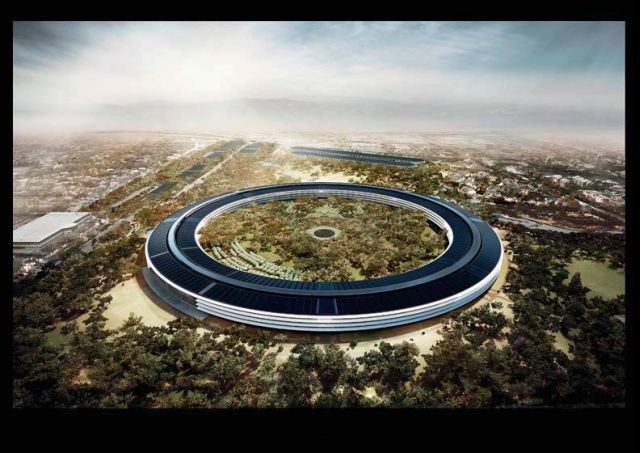 The city's official website has posted the updated plans for the new Apple campus on its website for all to see. They include some new renderings of the building which make it look more like a spaceship has landed than ever before. When completed, it will be able to hold 12,000 Apple employees. It will also have a 100,000 square foot fitness center and a 1,000 seat audtorium

So, when will this campus be built and finished to receive our new alien masters? Not for a while. Bloomberg reports that while Apple wanted to start construction this year, the city of Cupertino has yet to complete the environmental report. As a result, work on the new campus may not start until late 2013 or even 2014, and the building may not be completed until 2016.