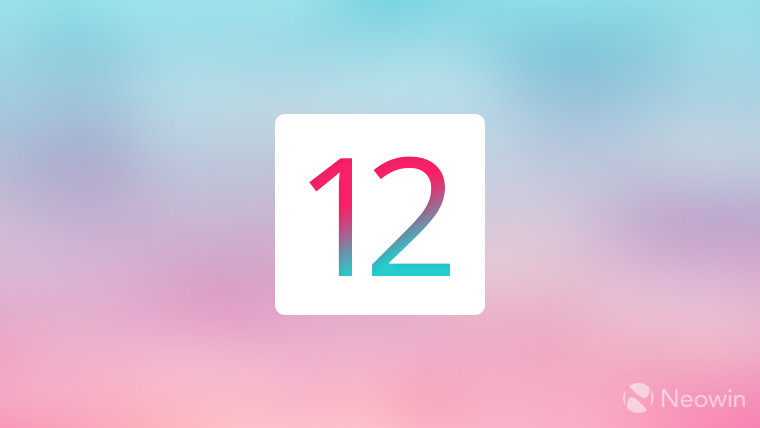 It's been less than 24 hours since iOS12 beta 7 was released with the notable omission of group Facetime functionality from the build after prolonged issues. While this may be disappointing for end users looking forward to the capability it will apparently make a comeback this fall in a future update. However, that may not be all that's wrong with the latest beta release.

Within hours of iOS 12 beta 7 being unleashed, the build was suddenly revoked, with the Cupertino giant yet to divulge why this has occurred leaving iOS 12 beta 6 as the latest advertised release on Apple's developer website. Nonetheless, that hasn't stopped people from sharing the issues they've come across in the company's developer forums, citing somewhat sluggish performance for a period of up to 15 minutes after the update has been installed, affecting the lock screen, animations, and app launch times. After that period of time, performance seems to return back to normal.

While a temporary loss of performance may be a small price to pay for some in terms of checking out the latest beta of iOS 12, there seems to be something serious enough for Apple to yank it from its servers. Of course, this is not without precedent, such as the initial watchOS 5 beta that was withdrawn after update issues became apparent.