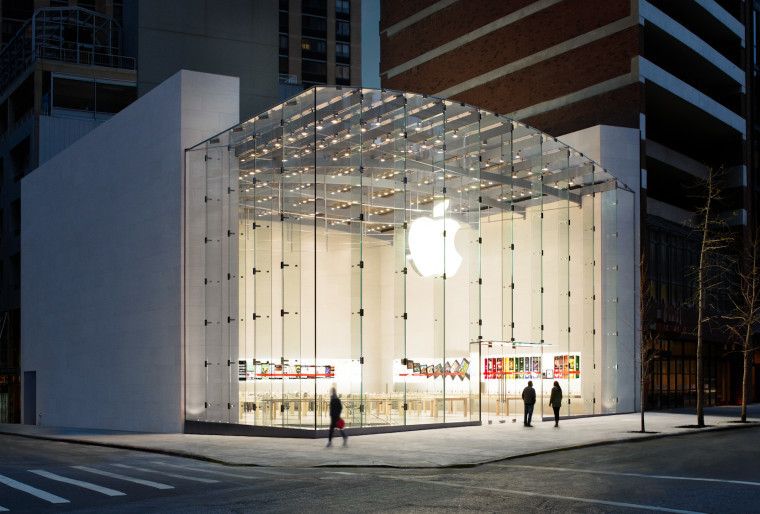 The year 2020 may seem far away but in reality, we are closer to 2020 than we are 2010. So when rumors start saying that Apple is looking to launch a car in that year, you begin to understand how aggressive this timeline actually is.

According to Bloomberg, the Apple car is targeted for a 2020 release and they are hiring aggressively to meet this goal. Apple building a car seems crazy but when you look at what other tech companies, like Google, are doing the idea does seem to have merit, and with Apple having close to two-hundred billion dollars in the bank, the company has the capital to move into new markets with enough resources to compete with price and volume. The team working on the car is said to be around 200 people at this time and if they do push forward with the project, expect that number to grow.

Building a car is a significant venture for Apple as it takes years to design, build, test, pass government regulations, and then distribute the car which is why 2020 is the targeted release year. Even with that date, this is an aggressive push by Apple as the typical vehicle development cycle is around five to seven years which means Apple has to move at a rapid pace to hit this goal. Considering that this is their first car, there is not any room for delays.

One of the questions that has not been answered is if this vehicle will be self-driving. That's the approach Google and Tesla are taking for their future vehicles and by the time this car is said to arrive, those types of vehicles could be quite popular.

Then there is the question of how Apple will differentiate its product from the millions of cars being sold each year. By entering a new market that includes GM, Tesla, BMW, Audi, Mercedes Benz, Ford and many, many others, Apple will be driving into an entrenched market where it will have to establish brand credibility.

With nearly every reputable source on the planet now talking about the Apple car and each contributing a new component to the rumor-mill, there is definitely something going on inside of Apple that relates to building a car. Until the company finally starts talking about its plans, this is the best information at this time but considering how freely the information has been flowing, it would not surprise us to learn quite a bit more as the details firm up over the next few months.