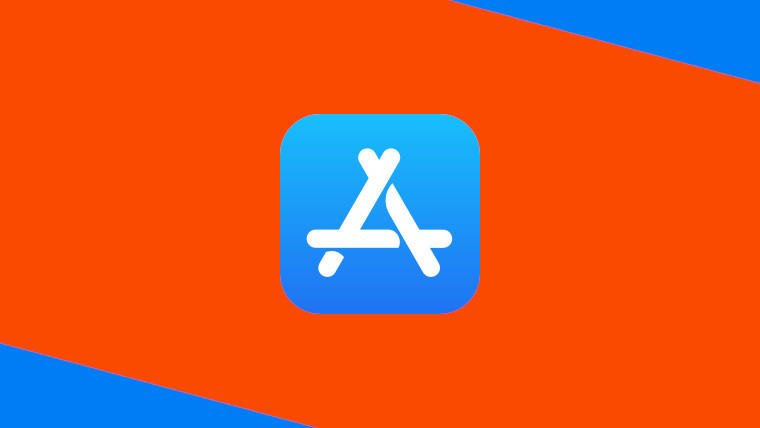 According to a report from CNBC, Craig Federighi, Apple’s head of software, believes that Macs are too susceptible to malware because macOS allows people to download and install programs from the internet.

Federighi made the remarks during the Epic Games v. Apple trial. Epic Games is currently fighting on the basis that Apple’s rules for third-party iOS apps are unfair and wants Apple to permit the installation of apps that aren’t distributed via the App Store so they can use their own in-app payments to bypass Apple’s 30% fee.

While Federighi said that Apple doesn’t find the level of malware on Macs acceptable, he went on to say that Macs are more open so that, as an example, software developers can download and install development tools which is something they wouldn’t really need to do on an iPhone. With the latter comments, it’s unlikely that Apple will further lock down app installs on its computer line-up.

Federighi also made the point that iPhone devices are much more popular than Macs and therefore the company has a duty to protect users by limiting app installs to those from the App Store. On Google’s Android, users can opt to install software from unknown sources but the rate of malware on Android is much higher too. Apple’s chief of software cited a Nokia report that says iOS devices accounted for 1.72% of mobile malware infections compared to Android which stood at 26.64%.