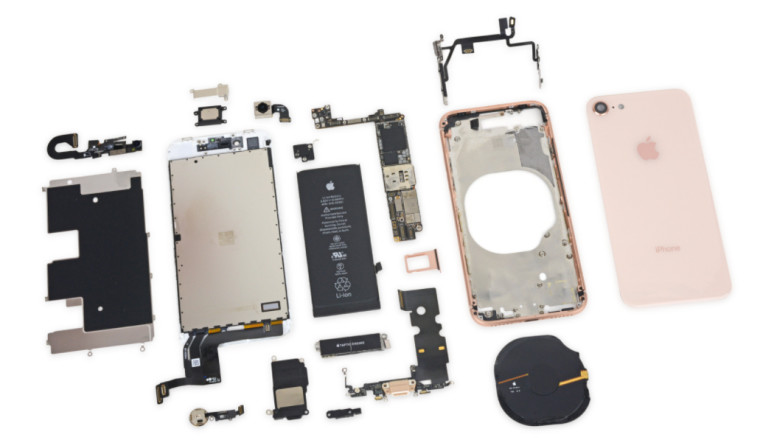 Federal Communications Commission boss Ajit Pai and other federal officials have been putting pressure on Apple to follow the lead of other smartphone makers by activating the FM chip in their iPhones. The move would help customers affected by devastating natural disasters. Apple's response? The phones don't have one.

"iPhone 7 and iPhone 8 models do not have FM radio chips in them nor do they have antennas designed to support FM signals," Apple told MacRumors, "so it is not possible to enable FM reception in these products."

Apple said that while those devices do not have them, it has taken other steps to help customers using their phones in the wake of Hurricanes Harvey, Irma and Maria:

"Apple cares deeply about the safety of our users, especially during times of crisis and that's why we have engineered modern safety solutions into our products. Users can dial emergency services and access Medical ID card information directly from the Lock Screen, and we enable government emergency notifications, ranging from Weather Advisories to AMBER alerts."

The company's statement did not mention its older model iPhones and why the FM chip, if they have it, has not been activated. Not everyone will have the newer models. However, TechCrunch did some "poking around" and found that the iPhone X does not have the chip either. Here's why:

The FM block is simply not there in current iPhone radio chips. It may look the same but it’s not on the chip at all. Broadcom would need to re-spin the chip to add the stuff Apple would need back in. They’d also need, of course, to connect it up (which it never was even in the older phones) and build in an antenna and change its WiFi chip and add back in a headphone jack to use the headphones as an antenna.

It also thinks that Apple does not have the chip in older model iPhones either. "Apple has actually not had workable FM radios in iPhones in a very, very long time," the site said. "Much further back than the iPhone 7. Even when the FM modules were included in the chip, they were not connected, had no antennas and no support was built in to other radio components."

We will see how the FCC responds to Apple's statement.