With Mobile World Congress 2017 just around the corner, many companies including LG have started debuting their products ahead of the event. Another such company is Archos, which has unveiled a rugged tablet powered by Android 7.0 Nougat out of the box, and designed with budget customers in mind. 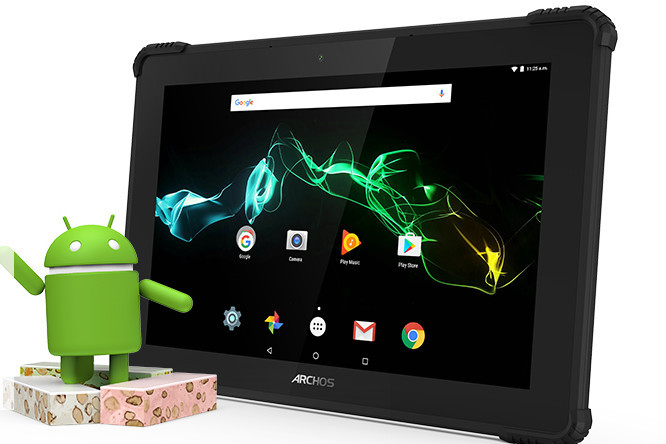 The Archos 101 Saphir is slated for a release in June and while Archos hasn't revealed pricing details as of yet, the specifications indicate that the 101 Saphir is targeted at budget-conscious consumers. The company plans to show off the device in the flesh at Mobile World Congress 2017 in a few days.

Neowin will be on-site at MWC 2017 to bring you the news as it happens, stay tuned!