LTE has been around for quite some time now and devices featuring the technology are now more common than ever. However, existing 4G LTE technology can only be upgraded so far, and now, the International Telecommunication Union (ITU) has released a draft report detailing the specifications of the next-generation 5G technology. 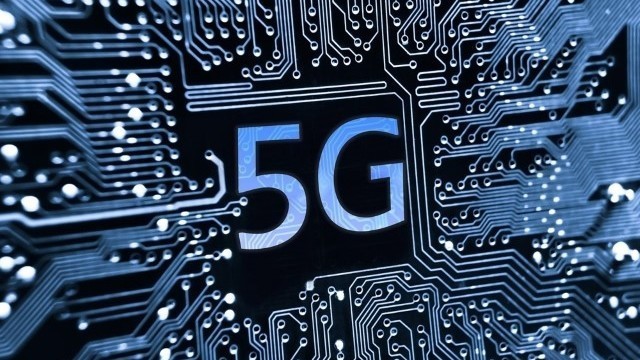 The new technology boasts a very interesting specification-sheet. A 5G cell will be able to handle a downlink of at least 20Gbps and an uplink of 10Gbps via a single mobile base station. It is worth noting that these are theoretical speeds for a single user if they have a fixed wireless broadband, and in reality, all users on a cell will get a portion of that 20Gbps. 5G will also be able to support at least one million users per square kilometer.

The ITU's report states that the 5G specification calls for base stations that can support travel speeds all the way up to 500km/h, in order to ensure high quality of connectivity when the user is mobile. It also goes on to say that different cell setups will need to be maintained for different locations - both rural and urban.

The maximum latency encountered by 5G users in ideal conditions is not to be more than 4ms which is quite lower than 20ms latency of LTE. Meanwhile, the ultra-reliable low latency communications (URLLC) will have latency of just 1ms.

The report also says that 5G interfaces should be energy efficient when under load, and consume less power when idle. This should be made possible by reducing the control plane latency to below 10ms, which means that the switch between battery-efficient and full-speed states should be done within the aforementioned time slice.

Many companies have already started taking steps to commercialize 5G technology. Samsung recently announced its 5G RF Integrated Circuit (RFIC) for "commercial readiness". Intel also launched its Atom chips in an effort to make future devices 5G compatible. It will be interesting to see how technology evolves as far as connection speeds are concerned.