Last month, we reported that Nvidia's $40 billion acquisition of UK chipmaker Arm has failed due to regulatory hurdles. Arm is currently owned by Japanese conglomerate SoftBank, which purchased the company for $32 billion back in 2016. Today, Arm has announced it is laying off 12-15% of its global force in wake of the failed deal. 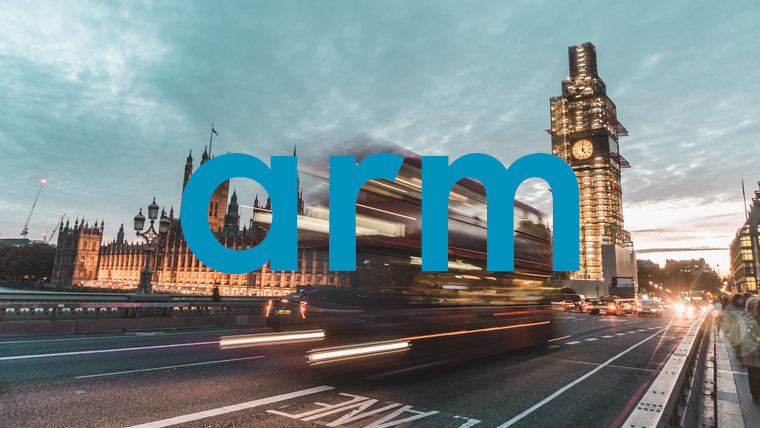 This information comes from The Telegraph, which got its hands on an email from Arm CEO Rene Haas to staff. The email mentions that 12-15% of Arm's workforce will be laid off, but this will primarily impact U.S.- and UK-based employees. Given that Arm has over 6500 employees worldwide, the percentage figure translates to 780 - 975 people being let go.

This is going to be a tough time for everyone, so I want to be clear on why we are doing this. We need to be more disciplined about our costs and where we’re investing. To stay competitive, we need to remove duplication of work now that we are one Arm; stop work that is no longer critical to our future success; and think about how we get work done.

Arm later tried to downplay the situation by telling The Telegraph that:

Like any business, Arm is continually reviewing its business plan to ensure the company has the right balance between opportunities and cost discipline. Unfortunately, this process includes proposed redundancies across Arm’s global workforce.

Haas took over from former Arm CEO Simon Segars last month. Segars had been at the helm of the firm since 2013 but left his post following the failure of the Nvidia deal. SoftBank has already stated that within the next 12 months, it will be organizing an initial public offering (IPO) for Arm to essentially rid itself of the company.

Source: The Telegraph (paywall) via The Verge