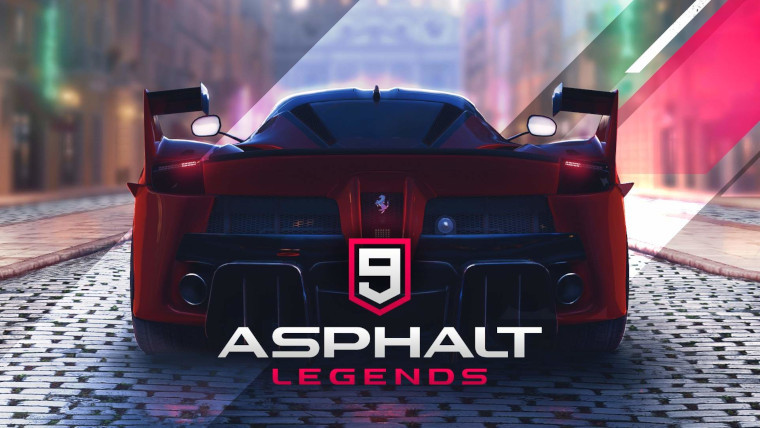 Microsoft has announced that Asphalt 9: Legends is now available to download on Xbox One, Xbox Series X|S and Windows 10. As a bonus, anyone downloading the 2018 game will also receive an Xbox themed Porsche 911 GTS Coupe – but only for a short time! Taking the time to download and install this Gameloft title shouldn’t disappoint as it has won several awards since its release three years ago.

“For many, the game’s biggest draw is its massive selection of real life hypercars. We’re talking 140 of the world’s most amazing speed machines, handpicked from legendary manufacturers like Ferrari, Bugatti, and Porsche. The idea being that everyone can get behind the wheel of a car they always dreamed of driving. But in addition to driving them, players can collect, customize, and tweak these speedsters in countless ways, so they look and perform just how they want.”

On Xbox Series X|S, Gameloft has refined the game so that it runs at full 4K graphics and 120fps, ensuring it competes with other racing titles. If you feel like you want to switch over to playing on your Windows computer, the game features cross-save functionality so you can start where you left off. You can find the game, for free, on the Microsoft Store.