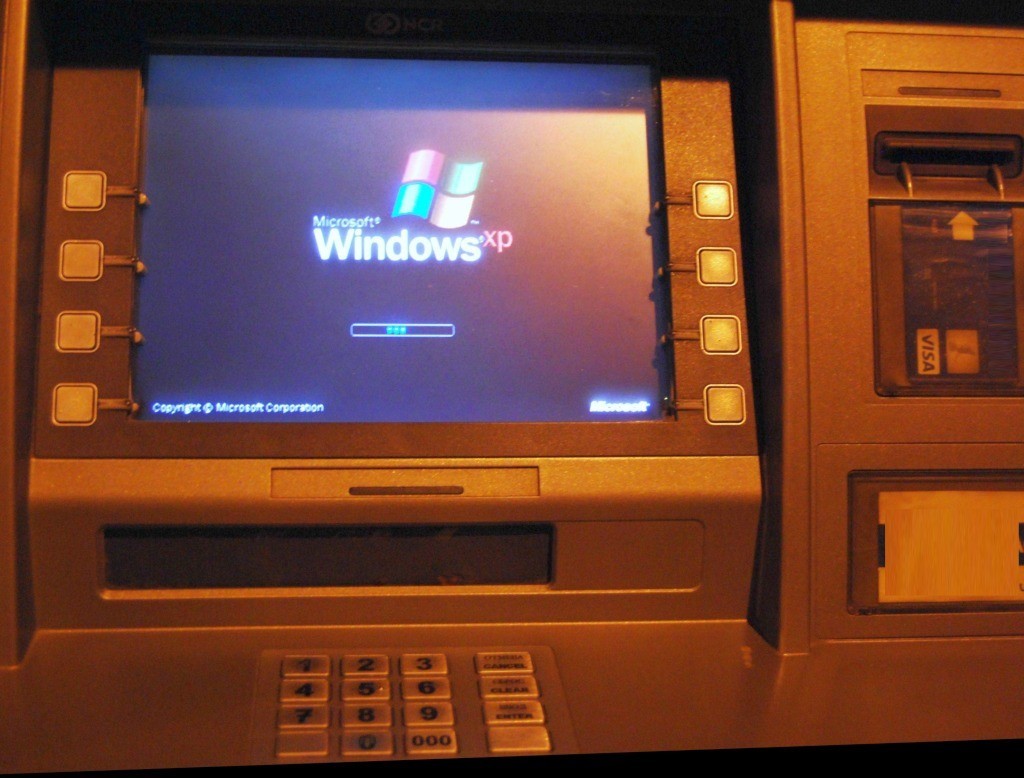 ATMs running on older versions of Windows will be upgraded to Windows 10 when it becomes available, according to a new recommendation by the ATM Industry Association (ATMIA).

It is a cumbersome task to update the millions of ATMs each time a new version of Windows is released. Therefore, the ATMIA has now issued a position paper of recommendation for vendors to begin the deployment of Windows 10 as soon as the OS becomes available.

The currently deployed versions of Windows on these machines include Windows XP, Windows 7 and Windows CE. In case of Windows XP based ATMs, the vendors are asked to go with Windows 7 as waiting for the Windows 10 release could be a risk.

In addition to the Windows 10 deployment, ATMIA is also looking at alternative ATM architectures that may support Linux or Android. Meanwhile, the association has shown support for Microsoft's One platform initiative and feels that Windows 10 will overcome the issues that impacted Windows 8 that resulted in skipping the OS from the upgrade path.

While the position paper from ATMIA makes some good suggestions, it will take plenty of time till the ATMs are actually upgraded as 95% of ATMs were running on Windows XP even after 5 years since the launch of Windows 7.