A couple of days ago, EA showed off its upcoming World War II-shooter, Battlefield V, in a reveal trailer. While the aforementioned video offered a glimpse at some fantastical gameplay, one thing in particular drew the ire of many viewers around the globe: the depiction of women on frontlines.

Tens of thousands of people have apparently taken offense to this "historical inaccuracy" portrayed in the game, and taken to various social media platforms to voice their concerns. However, an executive from Battlefield V developer, DICE, has stated that female characters in games are here to stay. 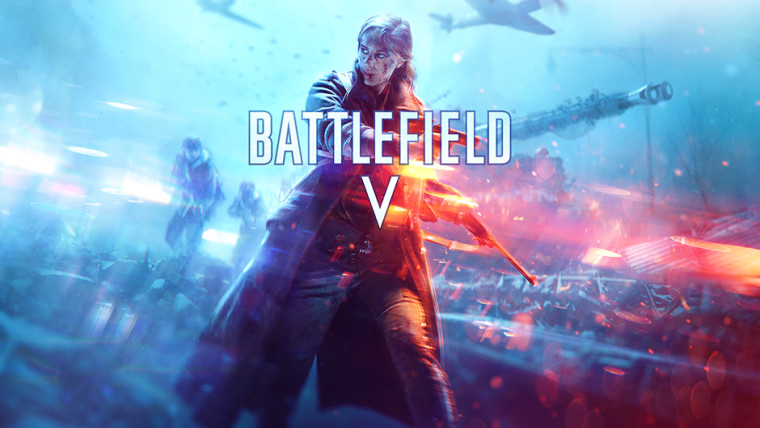 In a string of tweets, DICE General Manager Oskar Gabrielson noted that:

First, let me be clear about one thing. Player choice and female playable characters are here to stay. We want Battlefield V to represent all those who were a part of the greatest drama in human history, and give players choice to choose and customize the characters they play with. Our commitment as a studio is to do everything we can to create games that are inclusive and diverse. We always set out to push boundaries and deliver unexpected experiences. But above all, our games must be fun!

The Battlefield sandbox has always been about playing the way you want. Like attempting to fit three players on a galloping horse, with flamethrowers. With BFV you also get the chance to play as who you want. This is #everyonesbattlefield.

While some people appear to have responded positively to Gabrielson's tweets, others have fired back saying that if Battlefield V really is about player choice, they should be given the option to disable all sorts of customization.

As the feud between the group of people who are arguing the historical inaccuracies of Battlefield V and the game's developers rages on, one has to wonder how it'll affect the sales of the title, which is scheduled for a release on October 19.